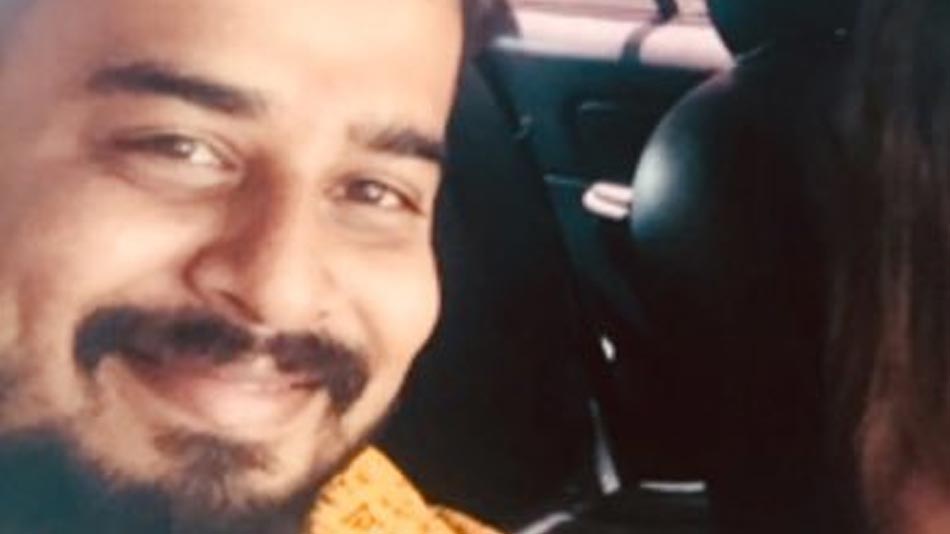 Pavan has already completed one schedule of this horror-thriller and is looking forward to the second schedule which is all set to start soon. Meanwhile, the title and the poster of the films were released by nine directors including S Narayan, Ravi Srivatsa, Pavan Wodeyar, Simple Suni and others.

Pavan's long time friend Yashas, who has acted in a couple of films is the hero of the film, while Nandini Gowda is the heroine. The film stars S Narayan, Shankar Ashwath, Omprakash Rao, Venkat and others in prominent roles.