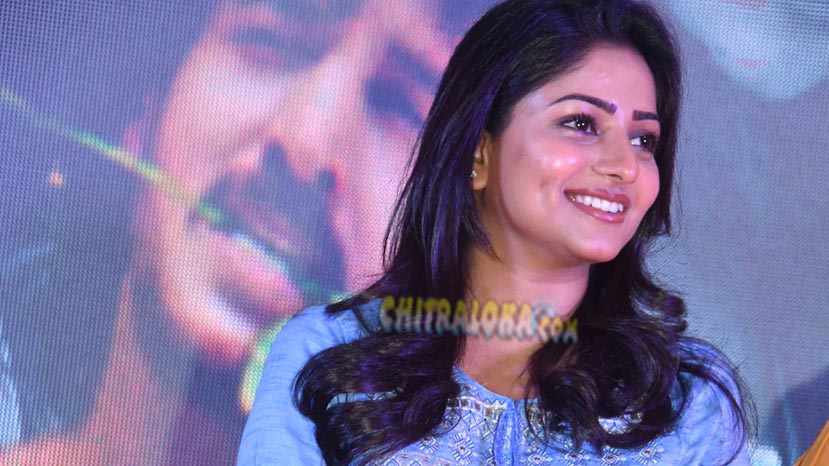 Remember reading the news about Rachita Ram acting in the Kannada remake of Tamil hit 'Kolamavu Kokila'? The pre-production of the film has already started and the film has been titled as 'Pankaja Kasturi'.

Yes, the Kannada version of 'Kolamavu Kokila' has been titled as 'Pankaja Kasturi' and Rachitra Ram will be reprising the role of Nayanatara in the original. The rest of the cast and crew of the film is yet to be finalised and the film is likely to be launched in December.

'Pankaja Kasturi' is being directed by RJ turned director Mayura Raghavendra. Mayura had earlier directed 'Kannad Gottilla' with Haripriya in the lead role. Now Mayura is all set to direct Rachita Ram in this film.