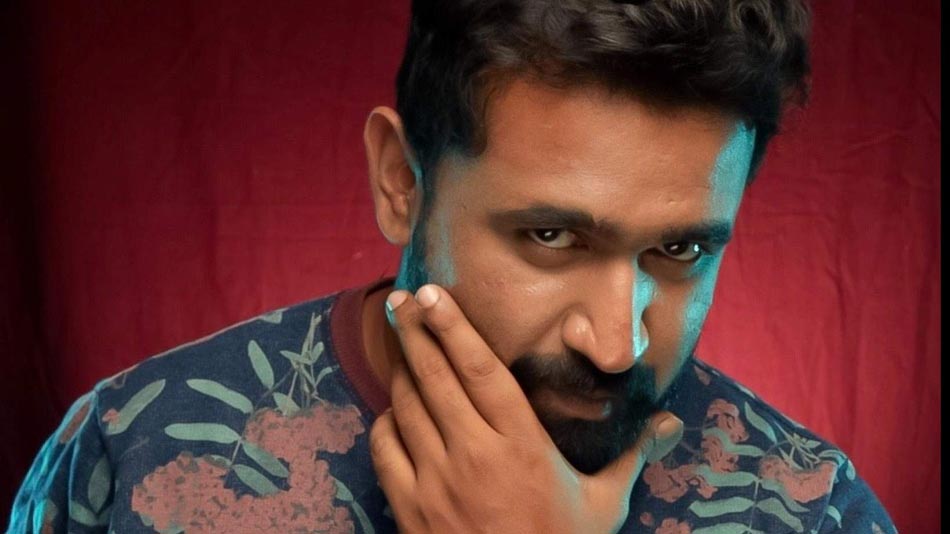 Duniya' Vijay who is looking forward to the release of his directorial debut 'Salaga' has silently started working on his next film. This time the actor-director is planning to direct a romantic love story and has roped in newcomers for the film.

Vijay is introducing Lakshmi Gopal aka Lakki Gopal as the hero of his new film. Lakki Gopal who is from Dr Rajakumar's family, had earlier planned to direct a film for Shivarajakumar called 'SRK'. Though the film was launched, the film did not take off due to various reasons. Now Lakki is planning to try his hand in acting and will be making his debut as an actor through Vijays' films.

As of now, only the hero of the film has been introduced. Vijay plans to introduce the heroine and the producer in coming days.