'Kannadiga' Is Not My Genre Says Ravichandran 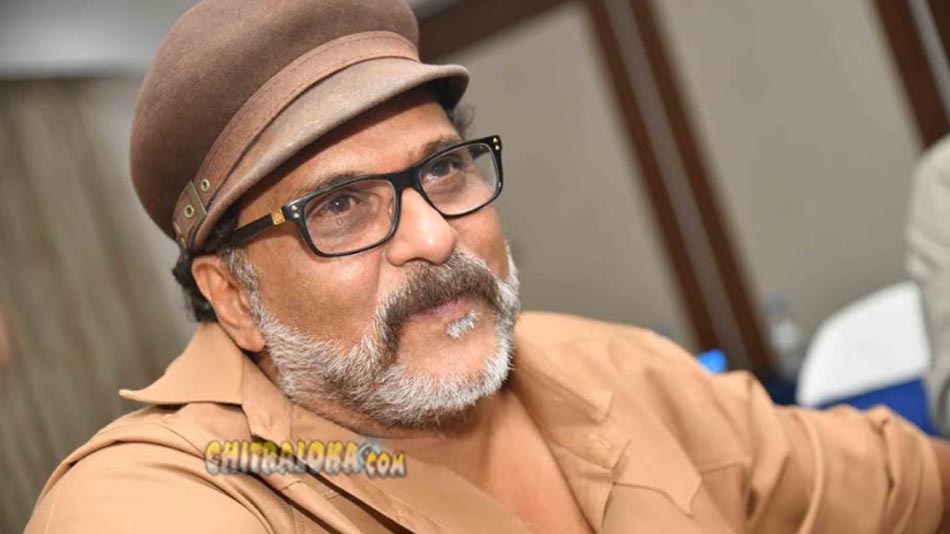 Actor-director Ravichandran has said that his new film 'Kannadiga' is not his genre film, but entirely different from what he has been doing till now.

Speaking to media persons after the launch of the film, 'this genre is completely new to me. I have not acted in this kind of film previously and this is very fresh for me. I like the story Giriraj narrated to me. He gave me a bounded script. Nobody had given me a bounded script for my earlier films. I could not read more than four pages because the language is very tough here' said Ravichandran.

Ravichandran said he waited for 30 years to act in the titular role. 'It was I who registered the title 'Kannadiga'. However, I could not do a film with that name. Meanwhile, Rajakumar had asked for the title, which I refused. Meanwhile,  'Veera Kannadiga' got released and this title came back to me. It's like a cycle' said Ravichandran.

Ravichandran has completed the work for 'Ravi Bopanna' and is planning to release the film soon. The actor-director says, this is the right time for release and either Darshan's film should release or he is ready to release the film as people are anxiously waiting for new big films.