Big Films Line Up For Re-Release 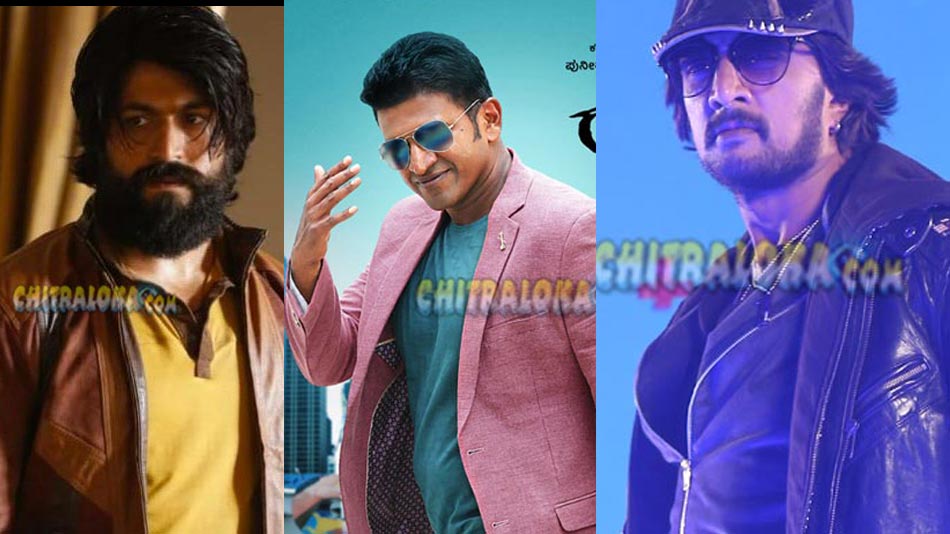 With the Central Government giving a green signal for screening of films from the 15th of October, seven Kannada films got released. Though there is a gradual death of viewers in theaters, the number of films for re-release have increased this week.

One of the highlights is, this week many star films are all set to hit the screens for re-release. Puneeth starrer 'Rajakumara', Darshan starrer 'Kurukshetra', Sudeep starrer  'Kotigobba 2', Yash starrer 'KGF', Shivarajakumar starrer 'Tagaru' will be hitting the screens this week.

Though the screening of the films have been started, the audience has not been coming to theaters because of Covid fear. So, except for theaters in Bangalore and other urban areas, many theaters have not yet started screening films.