Title Of Dhurva's New Film To Be Unveiled On November 6th 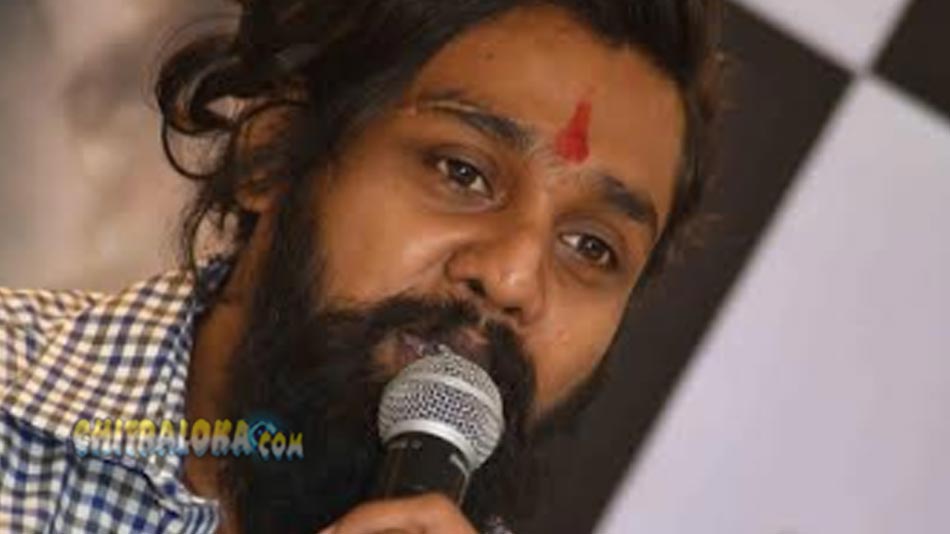 The script pooja of Dhruva Sarja's new film was done recently in Bangalore. Now the team is eagerly waiting to go on floors soon.

The new film is being scripted and directed by Nandakishore is all set to be launched on Vijayadashami day (October 26th) in Bangalore. The film is scheduled to be launched in the Bramhi Muhurath early morning, after which the shooting starts.

Though the team has titled the film, it has not announced it yet. The team intends to announce the title officially on the 06th of November.

The cast and crew of the film are being finalised and more details about it will be announced soon.