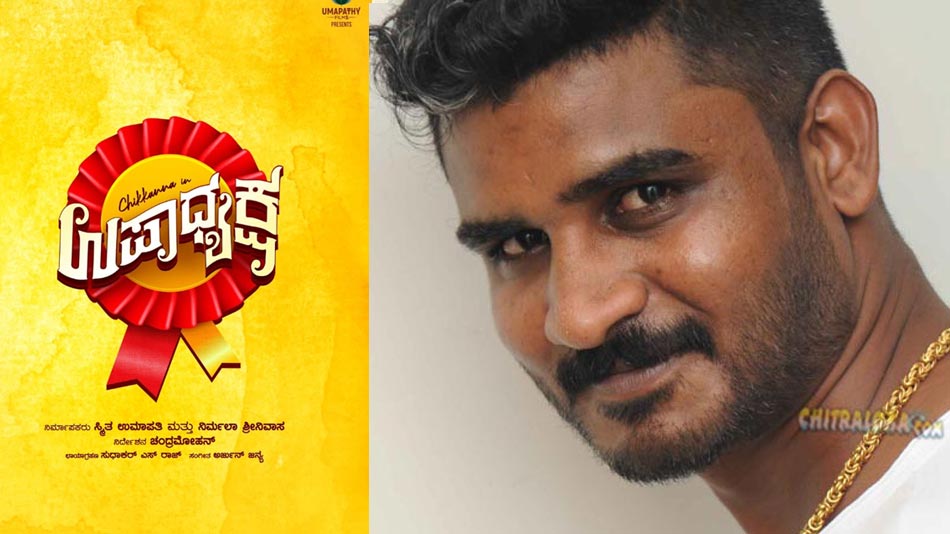 News of comedy actor Chikkanna playing the hero in a film is doing the rounds for a long time. Though the actor got a lot of offers to become a hero, Chikkanna did not show much interest.

'Upadhyaksha' is being written and directed by Chandramohan who had earlier directed 'Bramhachari', 'Bombay Mitai' and others. The film is being produced by Umapathy Srinivasa Gowda under Umapathy Films. Though the film hhas been announced the shooting will start in November.

Arjun Janya is the music composer and the song recording for the film has been started Monday in Arjun Janya Studios, where A P Arjun, Tarun Sudhir and others were present at the occasion and wished the team a huge luck.