Diganth And Haripriya Team Up For 'Evaru' Remake 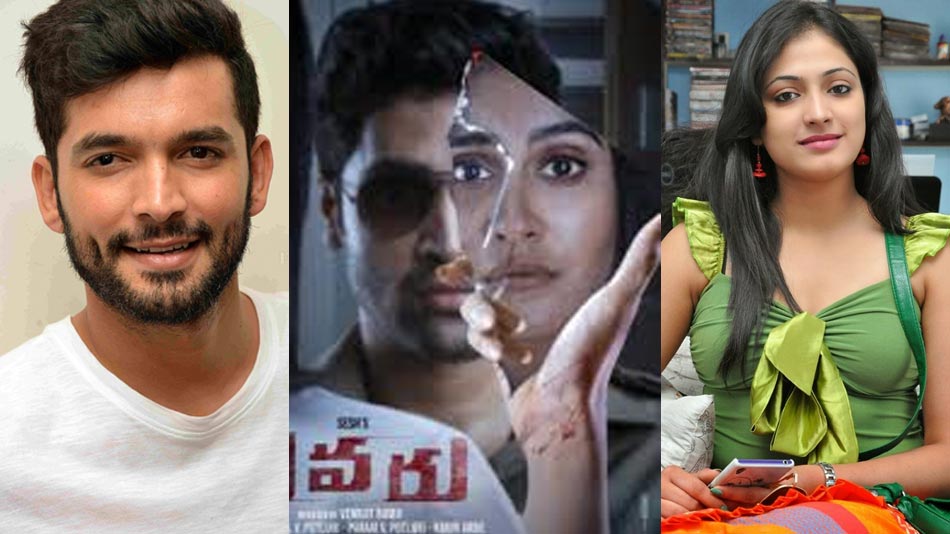 Telugu hit 'Evaru' starring Adavishesh and Regina Cassandra is being remade in Kannada and Diganth and Haripriya will be acting in the Kannada remake. The film which is tentatively titled as 'Production No 1' was launched on Saturday.

The film was launched at the Panchamukhi Ganapathi Temple in Mahalakshmi Layout in Bangalore and 'Golden Star' Ganesh sounded the clap for the first shot of the film. The shooting for the film will start soon in Hyderabad and other places.

Apart from Diganth and Haripriya, Vasishta Simha will also be playing a prominent role in the film. Avinash, Swathi, Harish, Manju Pavagada are also a part of the star cast. Rajesh Agarwal and D Jayaprakash Rao are the producers, while Ashok Teja who is directing Telugu film 'Odella Railway Station' is directing the film.