'Robert' Eyeing For A Christmas Release 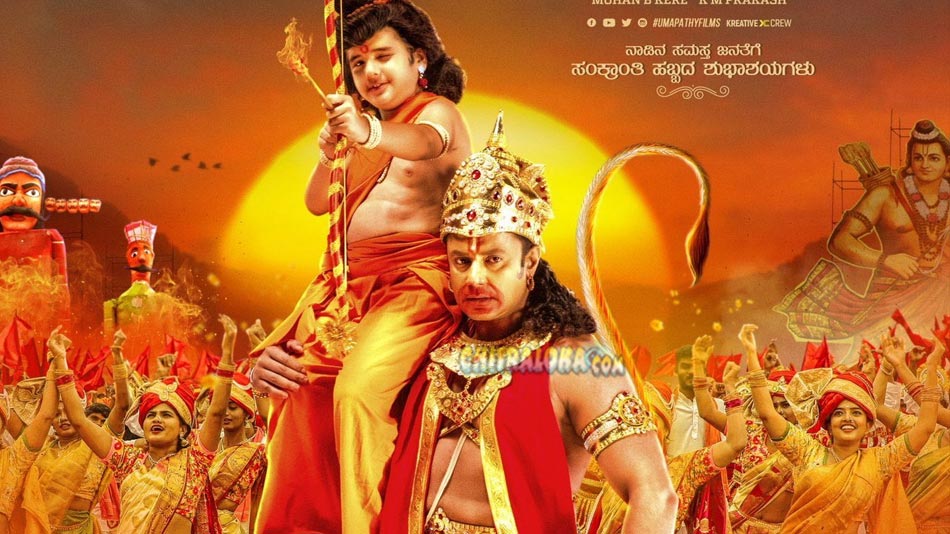 If everything had gone right, then Darshan starrer 'Robert' should have been six months old. However, due to lockdown the film's release is getting delayed and now the team is eyeing for a Christmas release.

However, there is a news that 'Robert' is likely to be released during the Christmas season. The screening of films started last week and the audience is slowly coming to theaters. As there are still two more months for the scheduled release, the team is looking forward to the audience reaction and if it sounded positive, then the team might release the film in the last week of December.

'Robert' stars Darshan, Asha Bhatt, Vinod Prabhakar, Jagapathy Babu and others in prominent roles. Tarun Sudhir has scripted the film apart from directing it. Umapathy Srinivas Gowda is the producer.