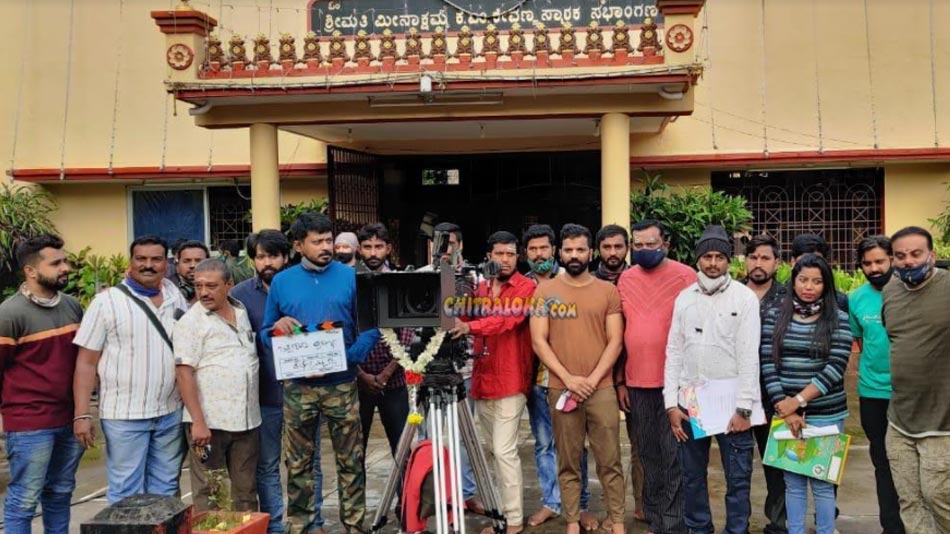 Vijayaprasad's new film 'Petromax' starring Satish Neenasam was launched on Monday morning in Mysore. After a simple launch, the team has started shooting for the film and will be shooting for a few more days in Mysore.

In a surprise move, actress Haripriya has joined the team. Earlier, it was said that Aditi Prabhudeva is the heroine of the film. However, due to date issues, the actress walked out of the film and now Haripriya has been roped into play the female lead.

Apart from Satish Neenasam and Haripriya, Arun of 'Gombegala Love' and Nagabhushan are also playing prominent roles in the film. Vijayaprasad's regular Anup Seelin will be composing the music, while Niranjan Babu is in charge of the cinematography