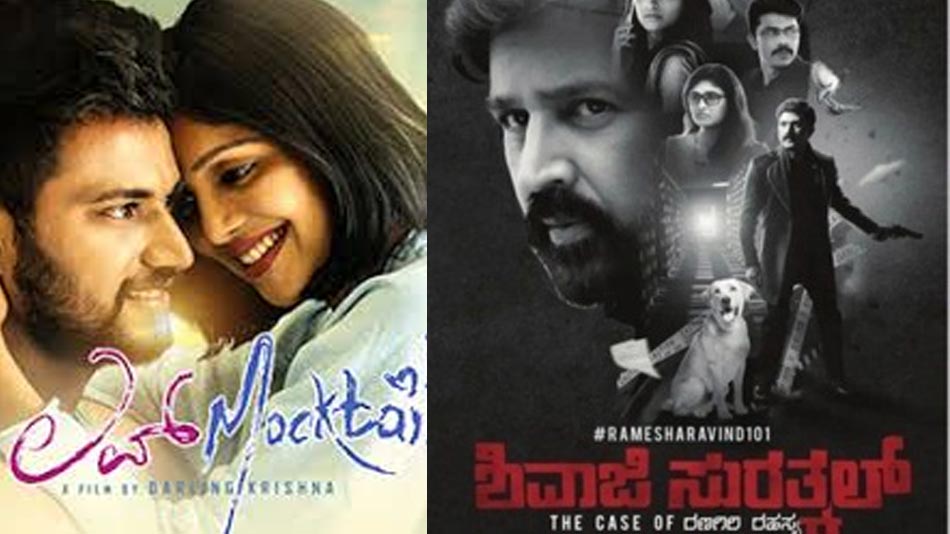 With the Central Government giving a green signal for screening of films from the 15th of October, three Kannada films including 'Love Mocktail', 'Kaanadante Mayavadanu' and 'Shivaji Suratkal' have been released in a few theaters in Karnataka.

Primarily, there is still a fear about the Covid-19 and theater owners are not willing to take the risk as theaters might become the hubs in spreading Corona in the coming days. The second reason however is the theaters are facing a lot of problems, which they want the Government to address. But as the Government is yet to hear their problems, not many are willing to start the screening as it might become a problem in the future. So, though the permission has been given, the theater owners have come to a decision to wait and see.

Meanwhile, four films including 'Shivarjuna', 'Third Class', '5 Adi 7 Angula' and 'Maya Bazaar 2016' are all set to re release today again.