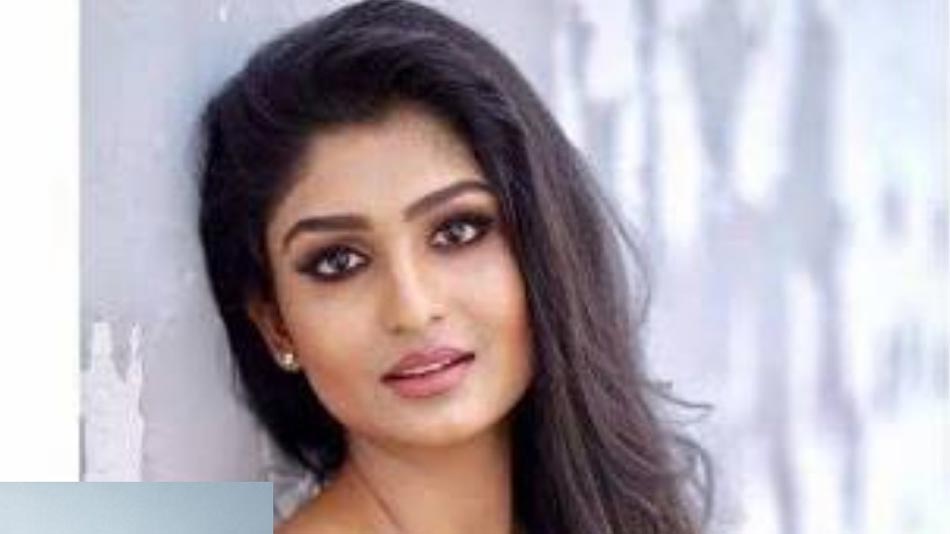 The shooting for 'Love Mocktail 2' is halfway through and now actor-director Krishna has roped in actress Rachel David as the heroine of the film.

Rachel David is a Bangalore based girl who is busy in the Malayalam film industry. She is known for films like 'Irupathiyonnaam Noottaandu' and 'Oronnonnara Pranayakadha'. Now Rachel is making her debut in Kannada through 'Love Mocktail 2' and will be playing a prominent role in the film.

'Love Mocktail 2' is written jointly by Krishna and Milana. Like the previous film, the film will be jointly produced by them and both play prominent roles in the film. The technical team including cameraman Sri and music director Raghu Dixit will continue here also.