Sanjay Dutt To Shoot For 'KGF 2' In November 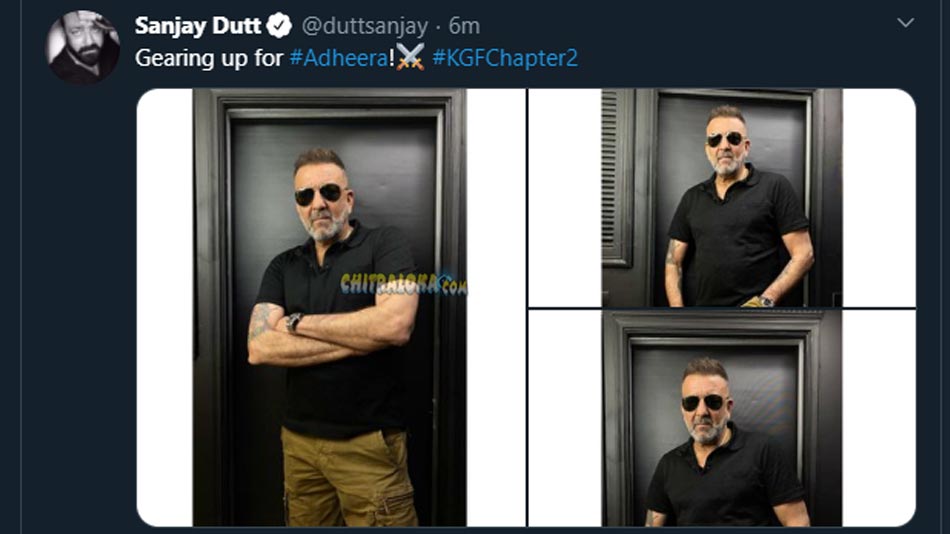 Actor Sanjay Dutt has announced that he will be shooting for 'KGF 2' in the month of November and is growing a beard for the film.

Sanjay Dutt plays the role of Adheera, the main villain in the film. Earlier, the actor had shot for the film. However, some portions were left and the shooting got postponed because of lockdown and other issues.

Now Sanjay Dutt himself has announced that he will be shooting for 'KGF 2' in November. Dutt who is battling cancer has also said that he is confident that he will overcome it.

The final schedule of Yash starrer 'KGF - Chapter 2' has already started and the team has shot some major portions in the coastal area of Karnataka. Now the team is busy shooting a few portions in Hyderabad. 'KGF - Chapter 2' stars Yash, Srinidhi Shetty, Sanjay Dutt, Raveena Tandon and others in prominent roles.