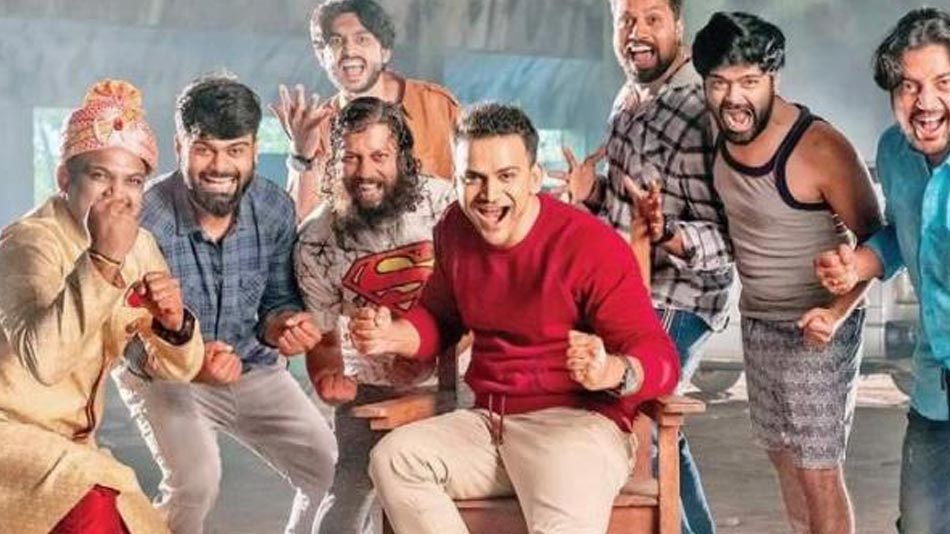 The shooting for Dhananjay's debut film as a producer, 'Badava Rascal' got completed with the completion of a fight and few scenes in Bangalore.

'Badava Rascal' was launched by Puneeth Rajakumar at the Bandi Mahakali Temple in Gavipuram in Bangalore, after which the shooting started. However, with more than 75 percent complete, the shooting was stalled due to lockdown. Now, the film has finally been completed and to mark the successful completion of the film, Dhananjay distributed home appliances to all workers and technicians, who have worked for the film.

'Badava Rascal's is directed by debutante Shankar, who is a protégé of director Guruprasad. Amrutha Iyengar is the heroine. Vasuki Vaibhav is the music director, while Preetha is the cinematographer.