Its Jagapathi Babu For 'Madagaja' 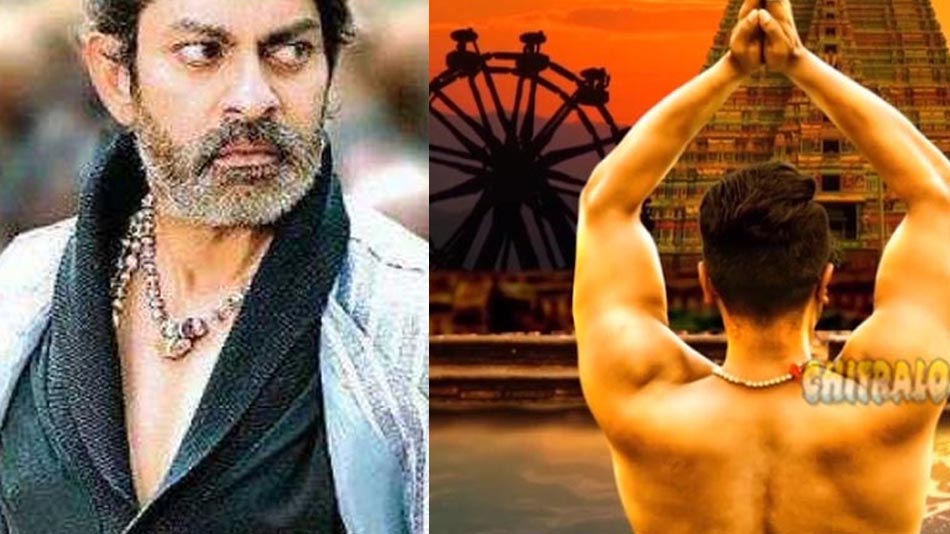 The second schedule of Srimurali starrer 'Madagaja' has started for the last week of September and actor Jagapathi Babu has joined the sets. Jagapathi Babu will be playing the role of antagonist in this film.

Earlier, director Mahesh Gowda of 'Ayogya' fame had said that he has roped in a big artist who is also known in Telugu and Tamil film industry. He had given a hint that either Vijay Sethupathi or Jagapathi Babu, will be playing the villain's character in the film.

Now Jagapathi Babu has joined the team andis currently shooting for the film. This is not the first time that Jagapathi Babu is seen in a negative role and earlier he has acted in films like 'Robert' and others.

'Madagaja' stars Murali, Ashika Ranganath, Jagapathi Babu, Shivaraj KR Pet and others in prominent roles. The film is  being produced by Umapathi Srinivas Gowda who had earlier produced 'Robert' and 'Hebbuli'.