` A P Arjun To Do A Film For Dhruva Sarja, But When? - chitraloka.com | Kannada Movie News, Reviews | Image

A P Arjun To Do A Film For Dhruva Sarja, But When? 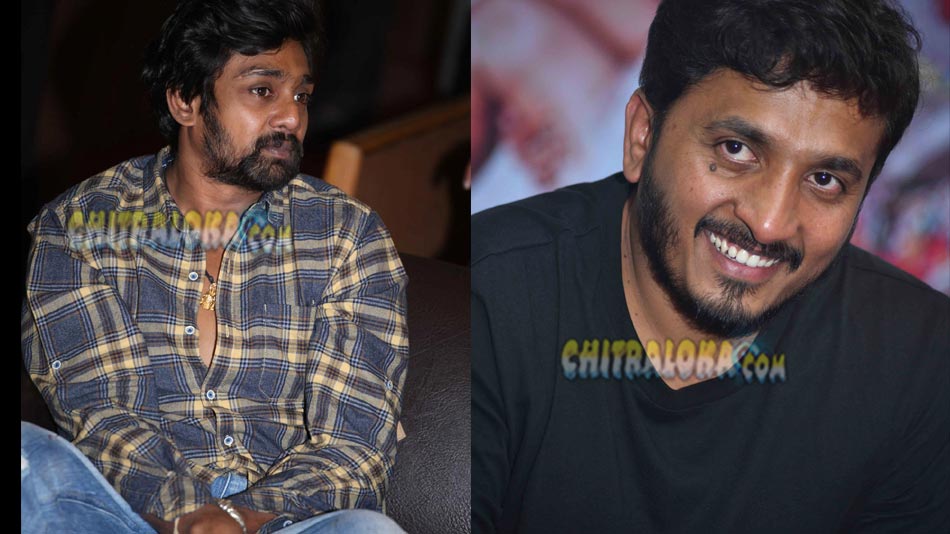 Actor Dhruva Sarja on Tuesday celebrated his birthday on the sets of 'Pogaru'. Meanwhile, director A P Arjun has announced a new film with the actor.

It was Arjun who introduced Dhruva Sarja through 'Addhuri', which was released eight years ago. Now Arjun has announced that after eight years the 'Addhuri' combo is back. Arjun himself is producing the film under his AP Arjun films.

Though the film has been announced, it will take another one to two years for the film to get launched. Currently, Dhruva is busy with the last leg of shooting for 'Pogaru', after which he will be participating in the shooting of Uday Mehta's new film from November.

Apart from this, Dhruva is said to have given his dates to director Raghavendra Hegde, who had earlier directed Darshan's 'Jaggu Dada'. There is also a news that Dhruva will be acting in a new film to be jointly produced by B K Gangadhar and Shivarjun. After that, Dhruva is expected to be a part of Arjun's film. This is said to be Dhruva's schedule as per now and it is subjected to change.