'James' To Start From October 13th 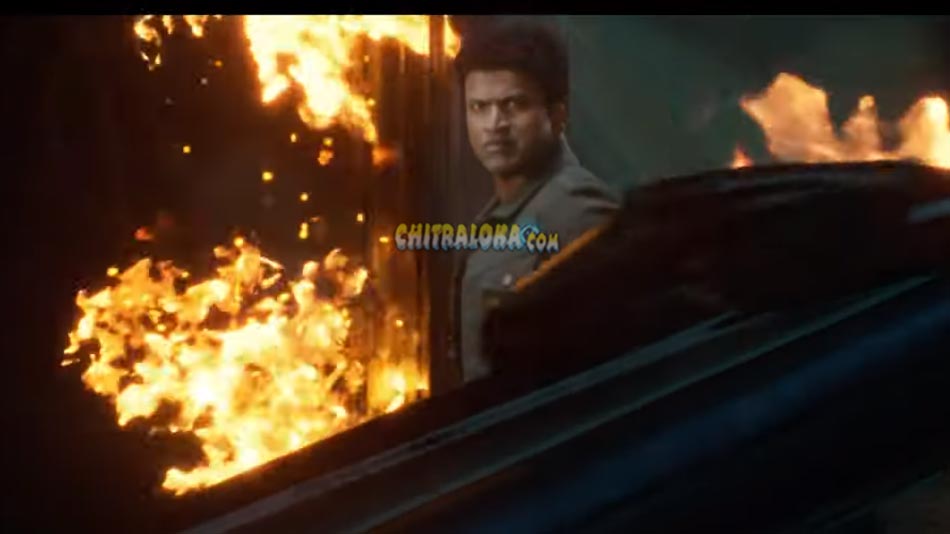 Puneeth Rajakumar starrer 'James' was launched earlier this year. After the first schedule, the shooting was halted because of Corona and lockdown. Now, as things are slowly coming to normalcy, the shooting for 'James' is all set to resume on the 13th of October.

This time, well known stunt masters Ram-Lakshman have been roped in for choreographing stunts for the film. The Ram-Lakshman duo have already composed fights for many films in Kannada.

'James' is directed by Chethan of 'Bahaddur' and 'Bharjari' fame. Chethan has also written the story, screenplay and dialogues for the film apart from directing it. Kishore Pathikonda is the producer