'Petromax' To Start From October 10th 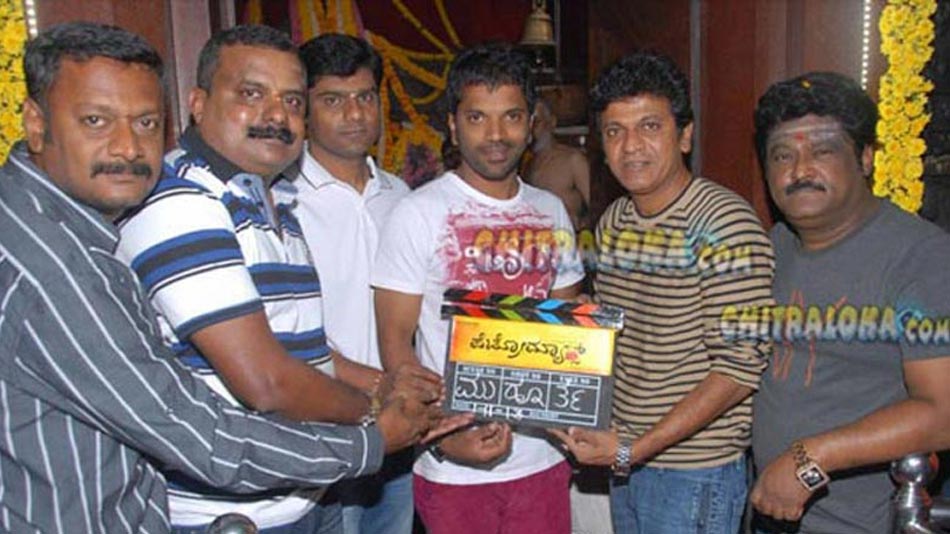 Vijayaprasad's new film 'Petromax' starring Satish Neenasam is all set to be launched on the 10th of October. Earlier, actress Aditi Prabhudeva was said to be selected as the heroine of the film. However, Aditi has backed out of the film due to date issues.

Apart from Satish Neenasam, Arun of 'Gombegala Love' and Nagabhushan are also playing prominent roles in the film. Vijayaprasad's regular Anup Seelin will be composing the music, while Niranjan Babu is in charge of the cinematography.