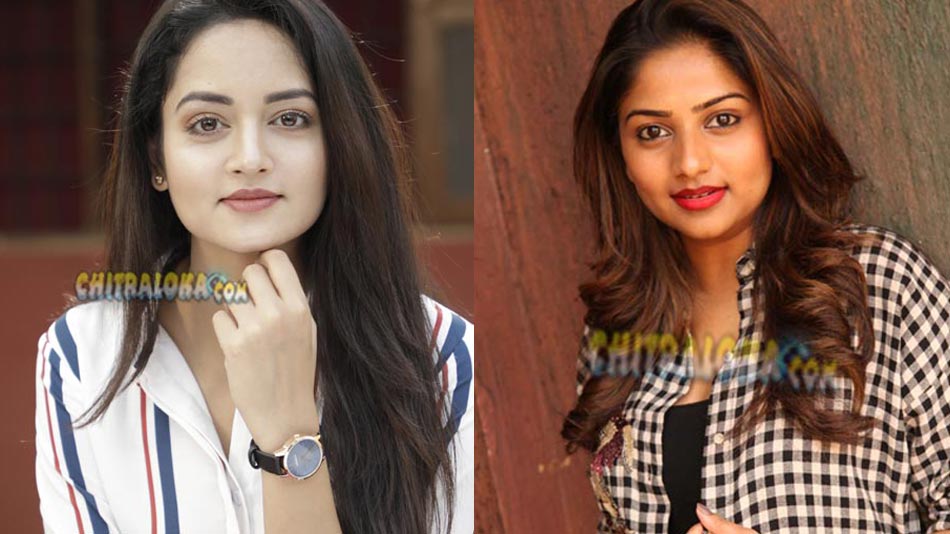 Actress Shanvi Srivatsav who was last seen in Rakshit Shetty's 'Avane Shirmannarayana' is back with a new film 'Kasturi Mahal'. This time, Shanvi has replaced Rachita Ramin in the film.

'Kasthuri Mahal' was launched one month ago and Rachita Ram was selected as the heroine. Rachita was also present at the launch and had expressed that it is nice to be a part of the film. However, the actress walked out of the film, just when the shooting was nearing.

Though the actress cited date clash for her exit, team says she suggested a few changes, which was not accepted by senior director Dinesh Baboo. So, Rachita walked out of the film and Dinesh Baboo has found a replacement in Shanvi.

'Kasturi Mahal' is written and directed by Dinesh Baboo and it is his 50th film. The film deals with paranormal activity and stars Shanvi Srivatsav, Skanda, Narayanaswamy, Shruthi Prakash and others in prominent roles.The shooting for the film is all set to start from first week of October.