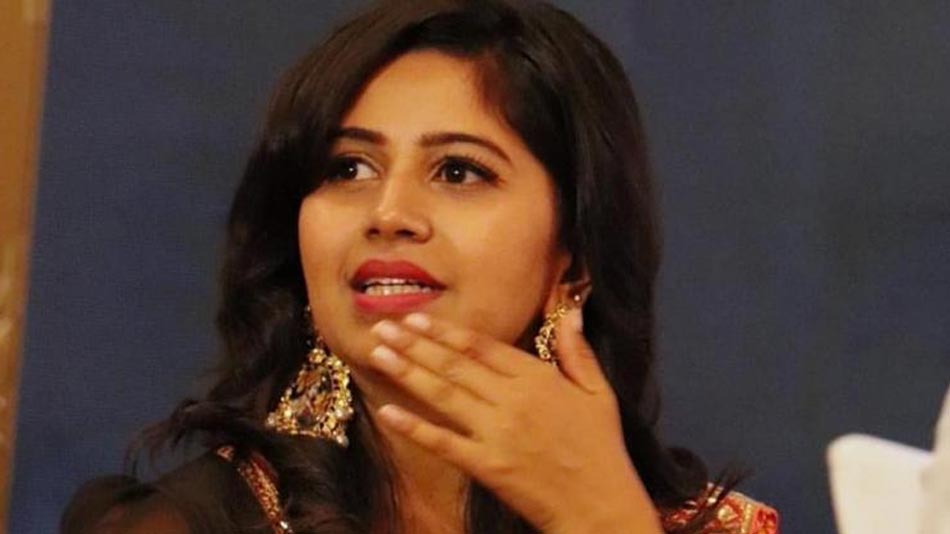 Well known anchor, who has also acted in films like 'Benkipatna', 'Ring Master' and others has got summons from the Mangalore CCB in drug case.

Recently, the CCB had arrested choreographer Kishore Shetty who is said to have revealed that anchor Anushree used to be a part of few of his parties. On the basis of his statement, the CCB has sent summons to Anushree.

However, Anushree denied any connections in the drug case. 'I have got summons in this case and as a responsible citizen of the country, it is my duty to appear before the CCB and tell my version. I have neither taken drugs in my life, nor have I gone to any parties organised by Kishore Shetty and Tharun. Yes, it was I who inaugurated Tharun's school and I have known Kishore through a reality show. Apart from that, I don't have any connection with them' said Anushree in a TV interview.