My son Is Not A Drug Addict Says T P Siddaraju 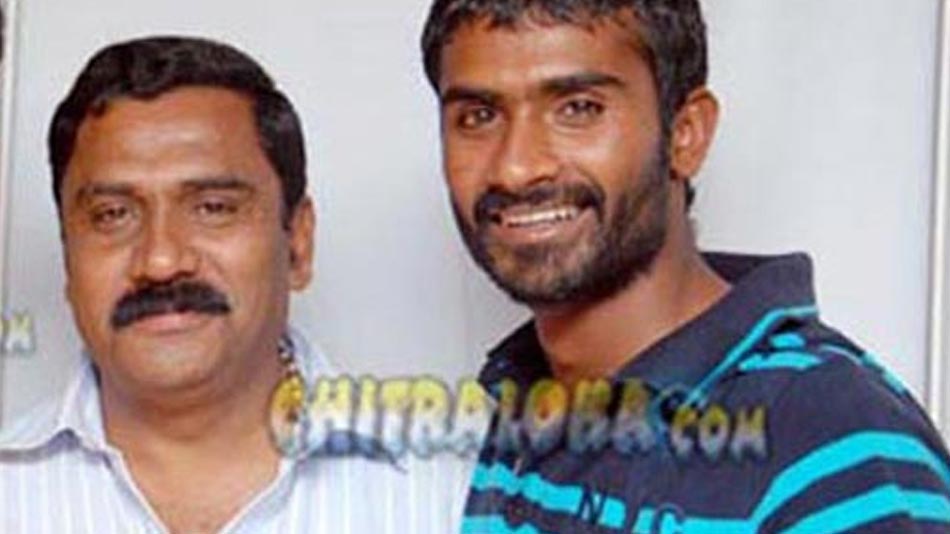 Producer and father of actor Yogi has said that his son is neither a drug addict nor has he done any mistake.

The Internal Security Department has recently interrogated Yogi regarding his involvement in the ongoing probe of Kannada film industry's involvement in the drug scandal. Yogi had called for a press meet regarding the whole issue at his residence in Konanakunte.Yogi's parents Siddaraju and Amuja were also present during the occasion,

'My son is not a drug addict. He has not committed any mistake. If in case, if he is proved guilty then law takes its own course' said Siddaraju. Yogi's mother Ambuja also asserted the same.