Akul Balaji And Santhosh Aryan Gets Summons From CCB 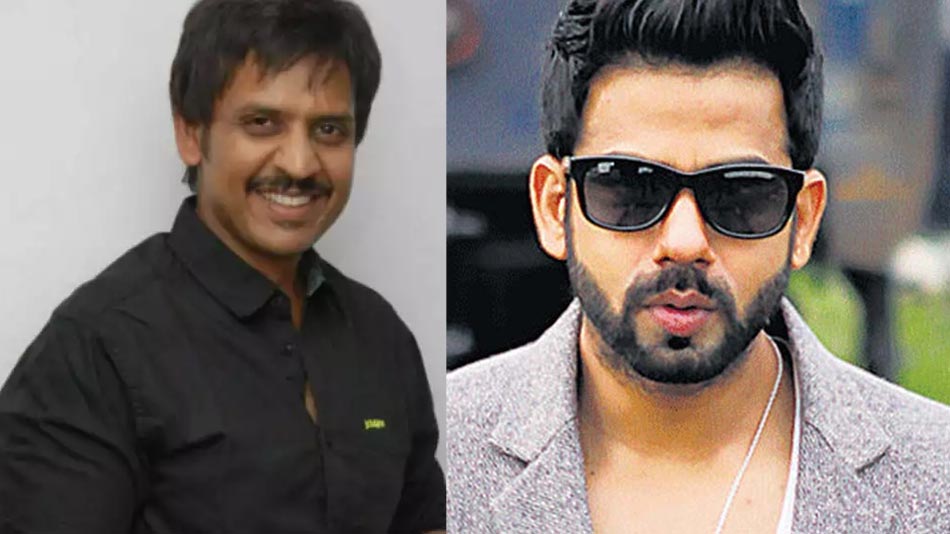 Actors Akul Balaji and Santhosh Aryan on Friday got summons from the Central Crime Branch regarding the ongoing probe of Kannada film industry's connection with the drugs scandal.

Akul Balaji runs a resort near Doddaballapur and Viren Khanna who is one of the accused in this case, is said to have organised many parties in Akul's resort. So, he has been summoned by the CCB to appear before them on Saturday. Santhosh is also known for organising many parties and events and is said to be friends with many of the accused. So, he has also got summons in this case.

Akul who was in Hyderabad on Friday when he got summons, has said that he will be fully cooperating with the CCB regarding this and will be appearing before them on Saturday. Santhosh has also said that he doesn't have any connection with the scandal, but have friends who are accused in the case.