Diganth To Resume Shooting From Today 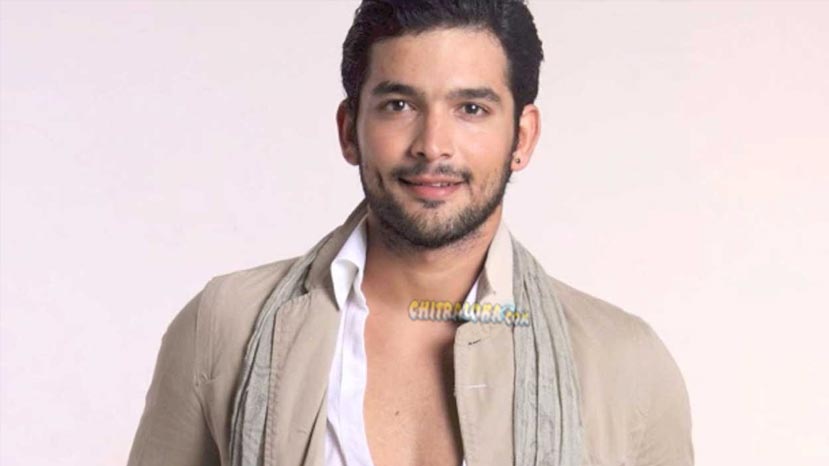 Actor Diganth who was questioned by the CCB regarding the Kannada film industry's link with the ongoing drugs scandal probe, is all set to resume shooting from today.

Diganth was shooting for a film called 'Marigold' before lockdown. However, the shooting was stopped due to lockdown and now that things are slowly easing down, the actor had allotted dates for the film from the 18th of September. According to that, the actor will be resuming the shooting from today.

Diganth has already clarified that he is ready to cooperate in the ongoing probe and will appear before the CCB when required. Diganth is expected to continue with the shooting and will be appearing before the CCB, if given summons again.

'Marigold' is being written and directed by debutante Raghavendra Nayak and produced by Raghuvardhan. The film stars Diganth, Sangeetha Sringeri and others in prominent roles. Veer Samarth is the music composer, while K S Chandrashekhar is the cinematographer.