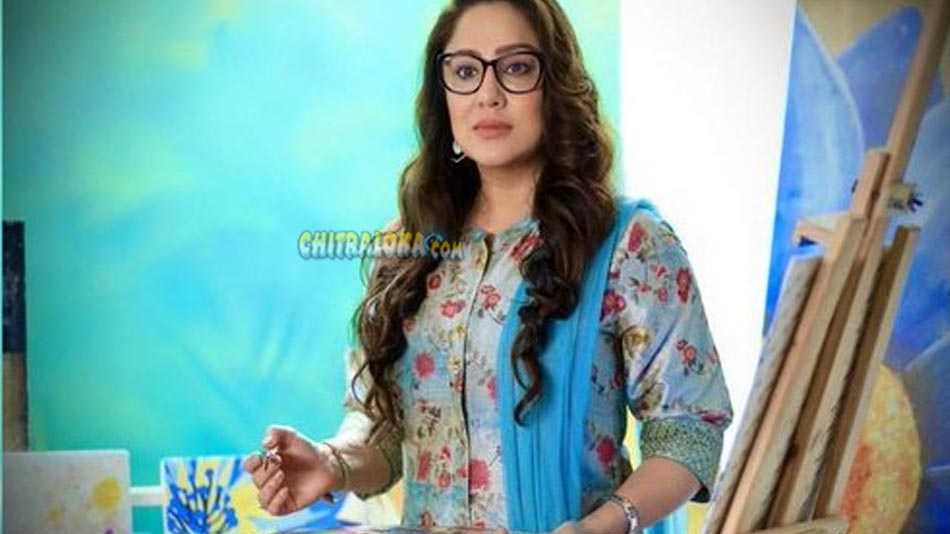 The shooting for Prithvi Ambar's new film 'Life is Beautiful' is in full progress and actress Priyanka Upendra is playing a prominent role in the film.

Priyanka Upendra is playing the role of a painter in this film. She plays the role of Prithvi's mentor and for the first time in her career is seen as an Anglo-Indian in 'Life Is Beautiful'

'Life is Beautiful' produced by director Lohith's Friday Films. The film is jointly directed by Sabu and Aruan. Nobin Paul is the music composer.