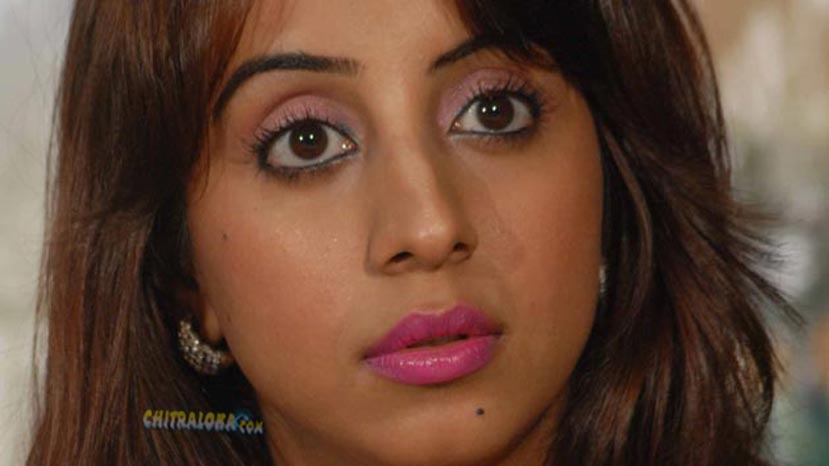 Actress Sanjana Galrani has been sent to two days judicial custody and has been transferred to Bangalore Central Jail in Parappana Agrahara.

The actress was arrested by the CCB police last week in connection to the ongoing probe of the drugs scandal and its links with the Kannada film industry. Meanwhile, Sanjana had tried for a bail, but the bail application did not come through.

Sanjana has joined another actress Ragini Dwivedi and four others who have already been sent to Judicial Custody on Monday.