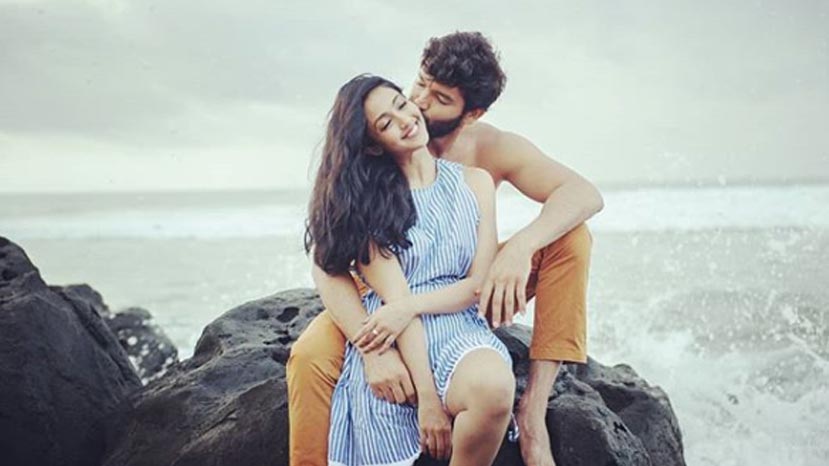 The Central Crime Branch has issued notices to star couple Diganth and Aindrita Ray in the ongoing drug scandal and has ordered them to appear on Wednesday morning.

Earlier, the CCB had arrested Ragini Dwivedi and Sanjana Galrani in the drugs issue and after much interrogation, Ragini has been sent to Judicial custody for 14 days and Sanjana is still in CCB custody which is going to end on Wednesday.

Meanwhile, with more fingers pointing towards the star couple's involvement in the case, the CCB has sent notice to them to be present for enquiry for which both Diganth and Aindrita say they are willing to cooperate.

Though Diganth was not personally available for a reaction, the actor through a tweet he will be appearing before the CCB on Wednesday. 'We will be appearing to a telephonic notice sent by the CCB tomorrow at 11 AM. We will fully cooperate with the ongoing investigation' tweeted both Diganth and Aindrita.