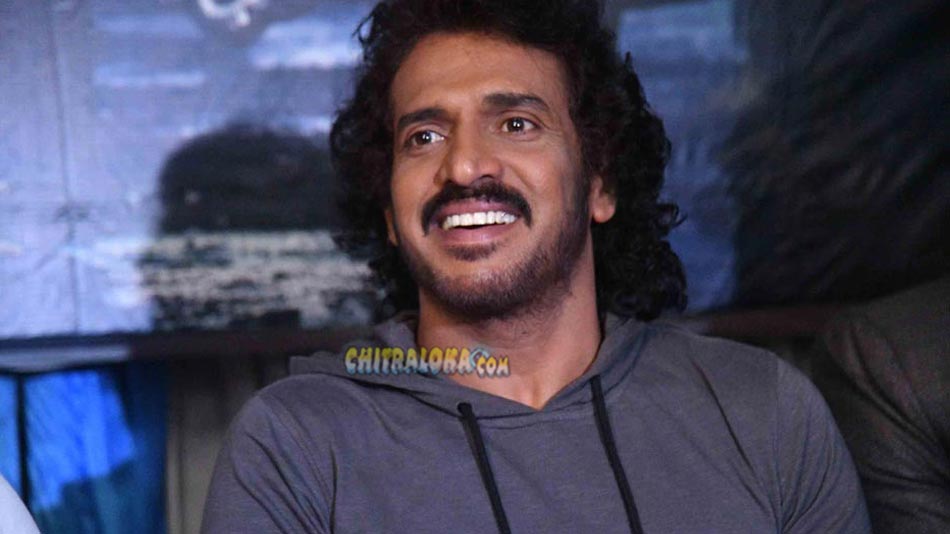 Like his colleagues, actor-director Upendra has decided not to celebrate his birthday this time as Corona is spreading like wildfire in Karnataka. The actor has conveyed to his fans through a new video that he will not be available at his residence during his birthday and will be out of town.

Upendra has also announced that he will be directing a new film and the title of the film will be announced in the coming days.

'I hereby announce that I will be directing a new film soon. The film will only start after I finish my prior commitments. The title as well as the details of the new film will be announced soon' said Upendra.