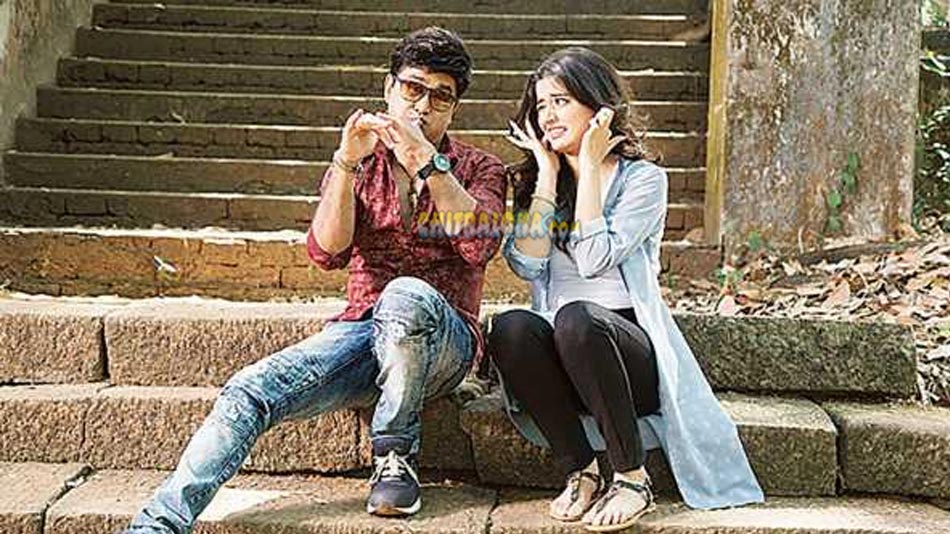 The shooting for the final schedule of Sharan starrer 'Avatar Purusha' started on Monday and the team is planning to complete the last leg of the film by this month end and release the film in the month of December.

Except for two songs and patchwork the shooting for 'Avatar Purusha' was complete and the team was planning to release the film in the month of May. However, due to lockdown, the film got delayed and now the team is back in action.

'Avatar Purusha' is being scripted and directed by Suni. The film stars Sharan, Ashika Ranganath, Srinagara Kitty, Sudharani, Saikumar and others in prominent roles. William David is the cinematographer, while Charan Raj is the music composer