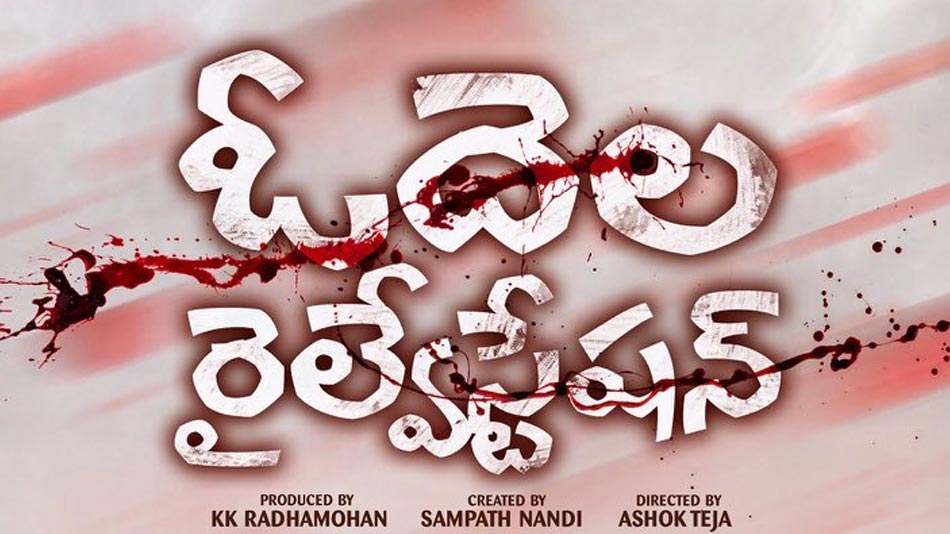 Actor Vasishta Simha had earlier been approached for other language films. However, the actor could not take up the assignments as he was busy in Kannada.

Now the actor has finally has made his debut in Telugu with a new film called 'Odella Railway Station' which was launched recently in Hyderabad. Vasishta plays the hero in this film, being directed by Ashok Tyaagi.

'Odella Railway Station' is based on a real incident in Odella in Andhra Pradesh. Sampanth Nandi who had directed Upendra's 'Shrimathi' has written the story, screenplay and dialogues for the film. The film will be shot in a 40 day single schedule.