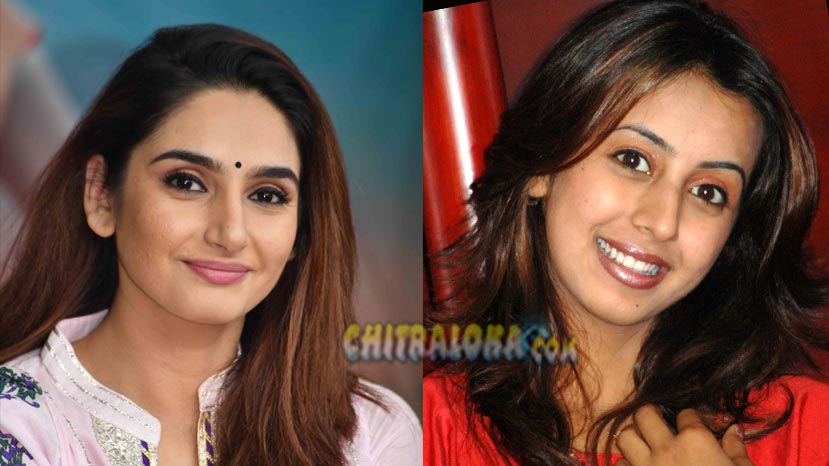 Kannada industry glamour queen Ragini Dwivedi has been sent to to Paraparana Agrahara Jail by the 1st ACMM Court. CCB police has asked Sanjana for custody since they needed more information from Sanjana and court granted them for CCB custody.

For the first time in the Kannada movie industry actress has been sent to jail for on drug Case.

Earlier CCB had taken actress Ragini and Sanjana Galrani to their custody on the grounds of drug case inquiry. Sources said both actress had not spoken properly in the CCB custody.

Earlier, the CCB had arrested Ragini's aide Ravishankar and sources said that he is said to have given some crucial information to the police in a drug case.