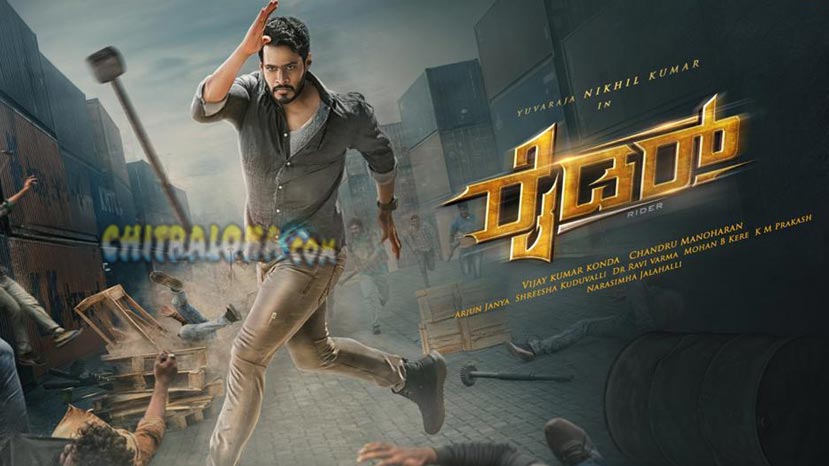 Actor Nikhil Kumar, son of former Chief Minister H D Kumaraswamy is all set to resume work for his new film from October. Meanwhile, the title of the film has been finally revealed and the film has been named as 'Rider'.

'Rider' is written and directed by Telugu director Vijay Kumar Konda. This is his first film in Kannada. The film stars Nikhil Kumar, Kashmira Pardesi, Rajesh Nataranga, Dattanna, Chikkanna and others in prominent roles. Arjun Janya is the music director.