Indrajith Lankesh To Give Details To CCB Today 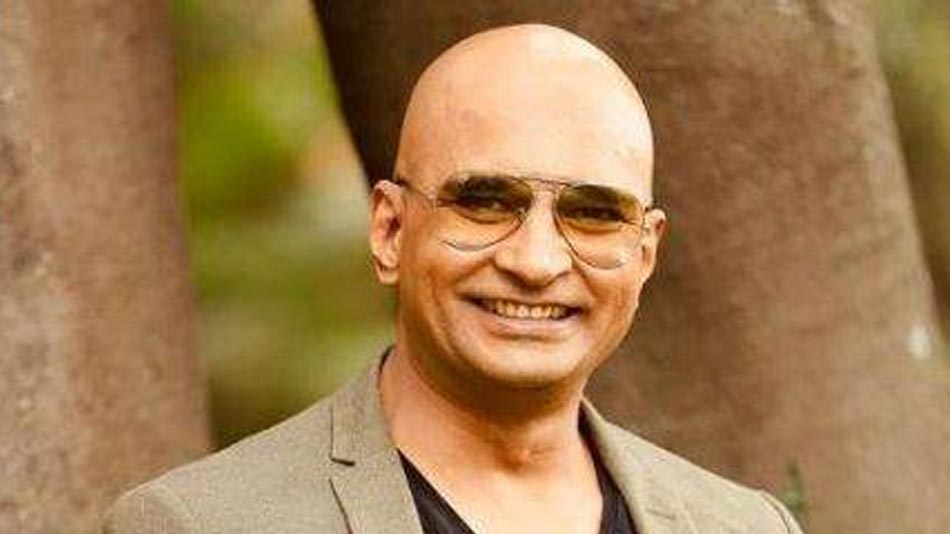 Well Known director Indrajitth Lankesh who had earlier announced that he is ready to give details about the drug consumers in Sandalwood, will be meeting the CCB officials on Monday and will be sharing the details with them.

Earlier, when the news about the nexus between the drug mafia and Sandalwood broke out, Indrajith had said that he knows many people who consume drugs in Kannada film industry and he is ready to give information, if he is given proper security. Bangalore City Police Commissioner Kamal Panth immediately assured security to Indrajith Lankesh.

So, Indrajith Lankesh will be meeting the CCB officials in Chamarajpet office today morning and will be sharing details about drug consumers in Kannada film industry. Who all will Indrajith name in his report is yet to be seen.