Puneeth Releases The Teaser Of 'Aadisidaatha' 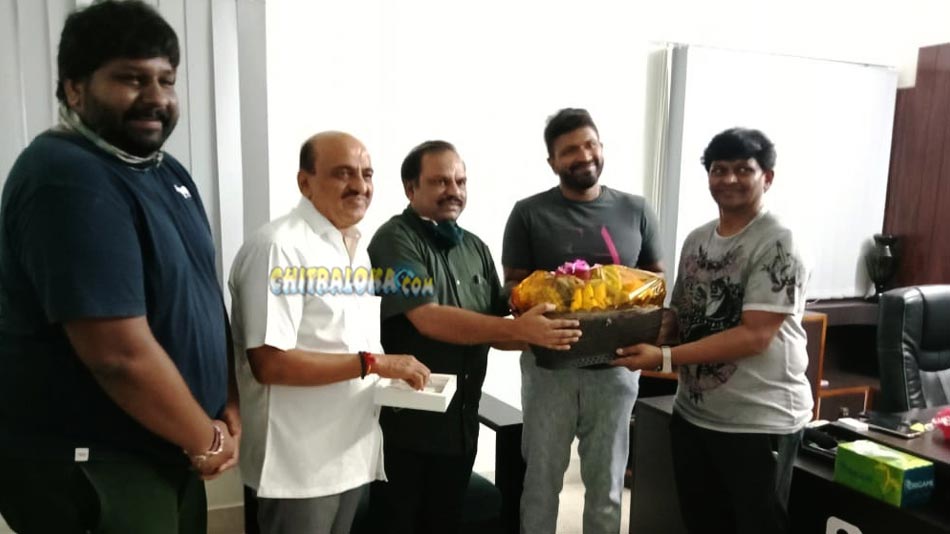 Actor Puneeth recently released the teaser of Raghavendra Rajakumar's new film 'Aadisidaatha' in Bangalore. The teaser is available in the DBeats channel of YouTube. Puneeth wished the team a huge success and requested fans to watch and make it a hit.

'Aadisidaatha' is the 25th film of Raghavendra Rajakumar. The film was launched a few months ago. The shooting of the film was started and the team managed to shoot a few portions before lockdown. The team plans to continue the shooting once the Corona subsides.

'Aadisidaatha' is being written and directed by Phaneesh Bharadwaj. The film stars veteran director Bhagawan, Balaraj, Gurudutt and others in prominent roles. Manikanth Kadri is the music director.