Aditi Prabhudeva Roped In For 'Gajanana and Gang' 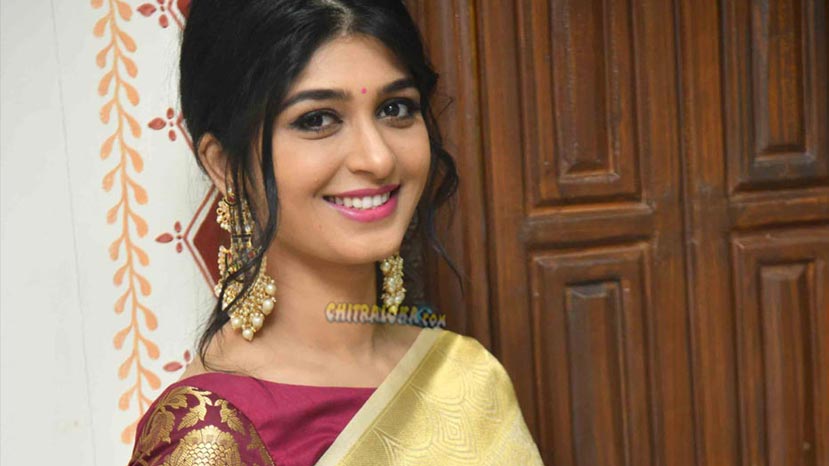 Actress Aditi Prabhudeva has been roped in as a heroine for a new film called 'Gajanana and Gang'. The film is being directed by Abhishek Shetty, who had earlier directed and acted in 'Nam Gani Bcom Pass'.

'Gajanana and Gang' is a film based on some true event that occurred between 2014 and 2021. The film talks about friendship, love, middle class sentiments and other issues.

Aditi Prabhudeva will be playing heroine opposite Mahadev in this film. Mahadev had earlier acted in 'Iruvudellava Bittu' as a hero. Apart from Mahadev and Aditi Prabhudeva, Abhishek Shetty is also seen in a prominent role.

The film is likely to start in the month of September. Pradhyothan is the music director, while Uday Leela is the cinematographer.