Murali Requests Upendra To Direct A Film For Him 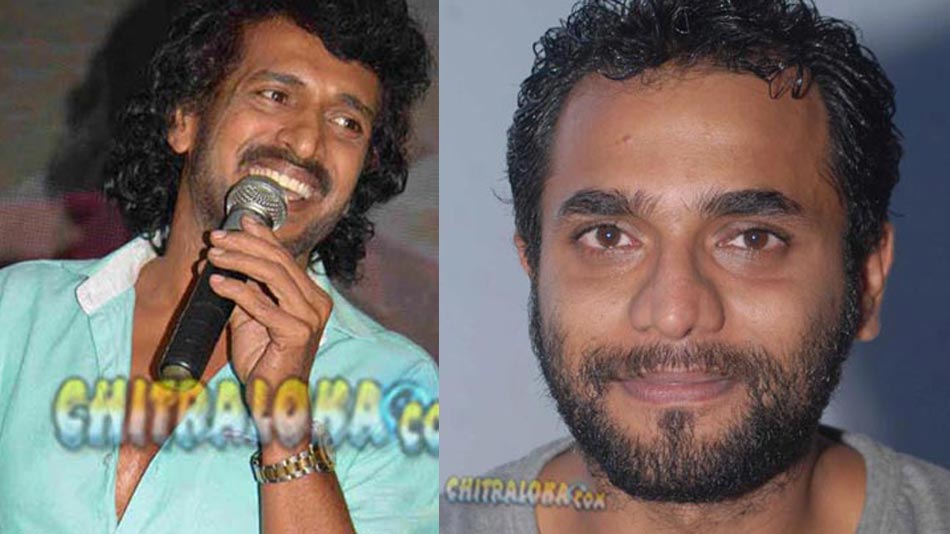 Actor Murali requested Upendra to direct a film for him and he is eagerly waiting to act in a film to be directed by Upendra.

Murali was recently talking after the release of the hero introduction teaser of Niranjan's new film 'Superstar'. Niranjan is Upendra's nephew and this is his first solo film as a hero.

'I have been a great fan of Upendra from childhood and have watched all his directorial films. During my college days, I have watched 'A' and 'Upendra' sitting in Gandhi class. The experience of watching the film in Gandhi Class is very unique. My ambition is to act in a film to be directed by Upendra and I request him to direct a film for me' said Murali.