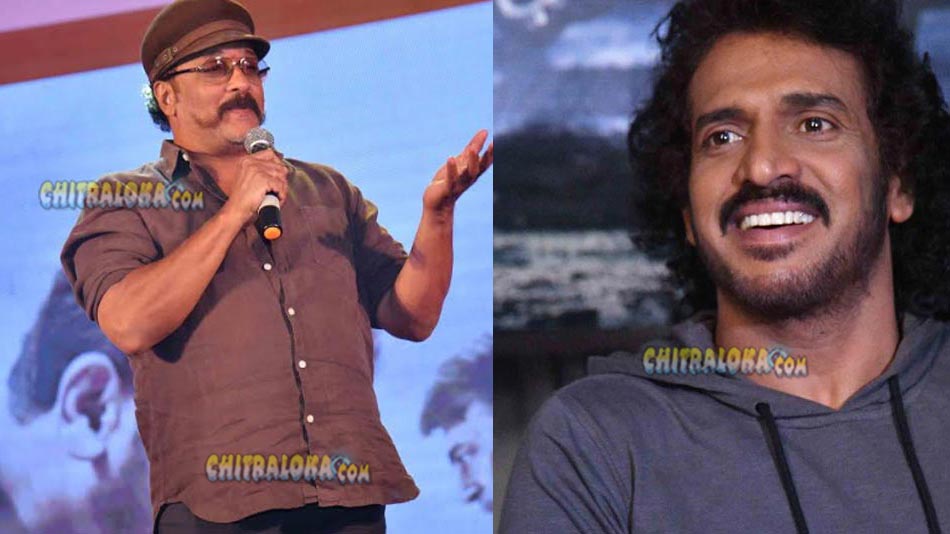 It's been nearly two years since Ravichandran-Upendra's new film was launched in Bangalore. The film is almost complete and the title of the film has been changed as 'Veda-Vyasa'.

Earlier, the film was titled as 'Ravi-Chandra' which was derived from Dr Rajakumar's hit film of the same name. The team has decided to not to keep the same title for the remake film and hence the title has been changed to 'Veda-Vyasa'.

This is the first time, both the actors are coming together on screen. Kanakapura Srinivas is producing the film, while Omprakash Rao is the director. The film stars Ravichandran, Upendra, Shanvi Srivatsav, Nimika Ratnakar and others in prominent roles. Arjun Janya is the music composer of this film.