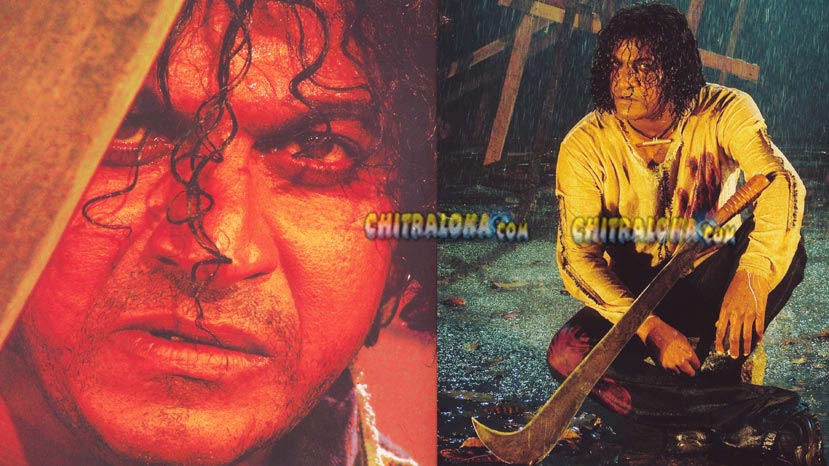 To mark the occasion, fans of Shivarajakumar has released a Common Display Poster (CDP). Many celebrities from the Kannada film industry have released the CDP through their social media accounts and has wished the team for the glorious 15 years. Apart from the CDP, fans have also released a new trailer of the film.

Meanwhile, Prem is all set to come live in social media today evening and talks about the film.