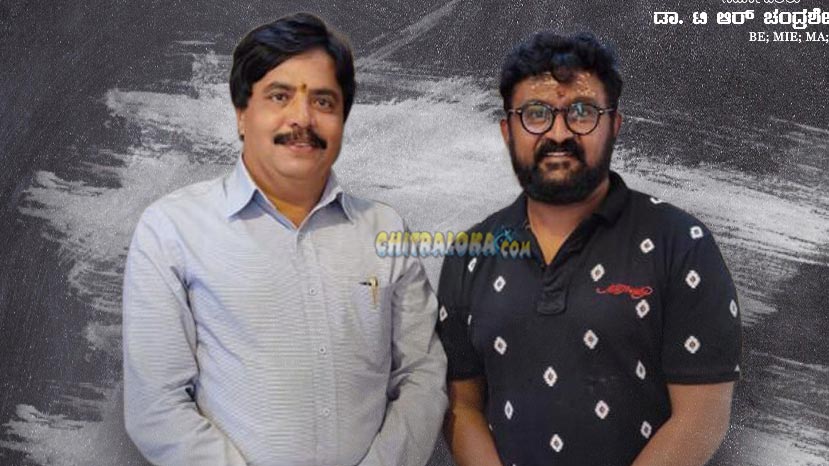 Actor Komal tried action with 'Kempegowda 2' is back to his favorite forte comedy once again. The actor will be acting in a comedy to be produced by T R Chandrashekhar.

Chandrashekhar who is currently producing `Buddhivantha 2', 'Shokiwala' and 'Huttuhabbada Shubhashayagalu' is producing yet another film and this time its a comedy starring Komal. Dialogue writer Rajashekhar who has written dialogues for films like 'Robert' has turned independent director of this film.

As of now, the film has been officially announced and the shooting for the film will start in the next one month. The work has been started and the team is busy finalising the artistes and technicians of the film.