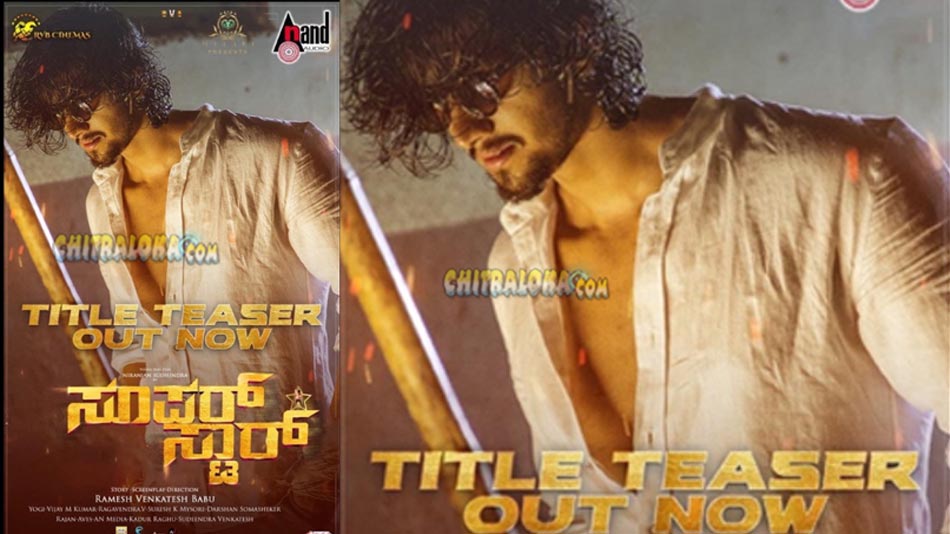 Upendra's nephew Niranjan (son of Upednra's brother Sudheendhra Kumar) is all set to make a comeback with a new film called 'Superstar'. The title of the film was unveiled by Upendra and Priyanka Upendra on Friday.

Niranjan made his debut with Priyanka Upendra's 'Second Half'. The film was a dud at the box-office. After that, though Niranjan signed a couple of films, the films didn't take off due to various reasons. Now Niranjan will be playing a solo hero in his second film.

The film which is being directed by Ramesh Venkatesh was launched last month and the shooting was in progress. However, the team had not revealed the title of the film. Now the title has been revealed officially and one of the highlights is, the title is derived from Upendra's film which was released many years back.