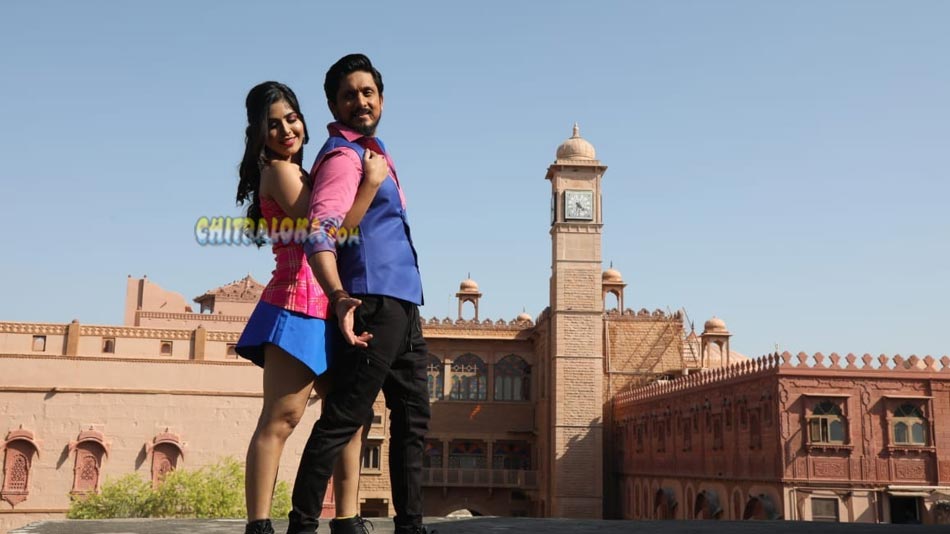 If everything had gone as expected, then at least two of Ajay Rao's films would have been released by now. Due to lock down, the actor's films got delayed and now both 'Krishna Talkies' and 'Shokiwala' are ready for release.

Among the two, 'Krishna Talkies' which has a caption called 'Balcony F-13' has been censored with an 'U/A' certificate. Ajay who has often been seen in romantic roles, has been seen in a thriller after a long gap..

'Krishna Talkies' is produced by Govindaraju and directed by Vijayanand (Anand Priya). Sridhar Sambhram is the music director, while William David is the cinematographer.