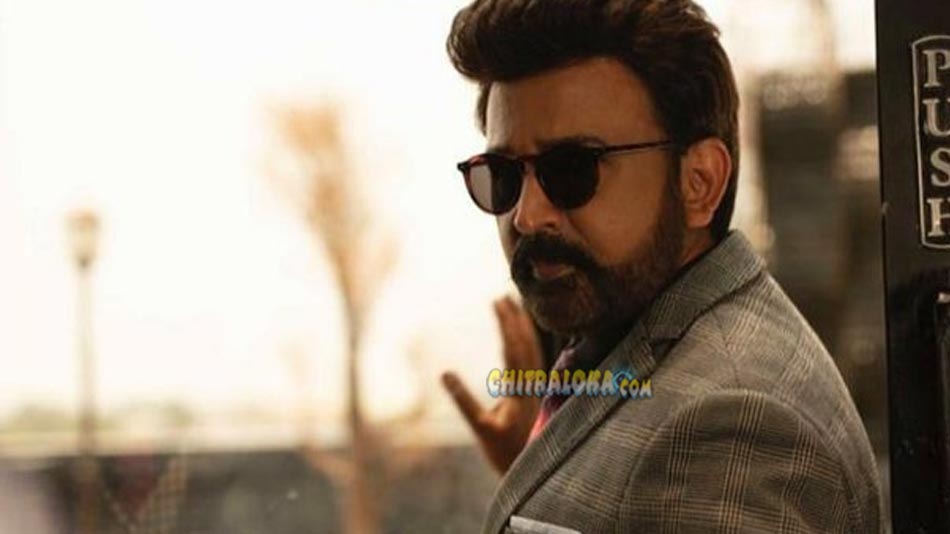 Ramesh Aravind's hit film 'Shivaji Suratkal - The Case of Ranagiri Rahasya' which was released earlier this year is all set to stream online on the 07th of August in Zee 5.

The team of  'Shivaji Suratkal - The Case of Ranagiri Rahasya' had announced that the team will be re-releasing the film after the corona cases subsides and once everything comes to normalcy in Karnataka. However, as the corona cases are rising day by day, the film will be first premiered digitally followed by a satellite release in Zee Kannada in August.

'Shivaji Suratkal' stars Ramesh Aravind, Radhika Narayan, Aarohi Narayan and others in prominent roles. The film is written and directed by Akash Srivatsa and is produced by Rekha K N and Anup Gowda under Anjanadri Cine Creations. Judah Sandy is the music director.