Won't Come Out Until Vaccine For Covid-19 Is Found: Jaggesh 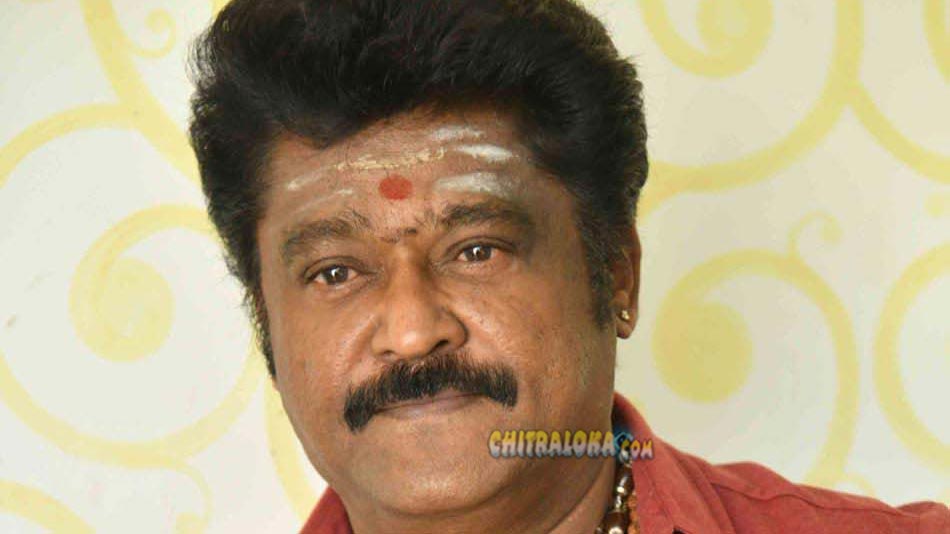 Senior actor-producer has said that he won't come out of his house until a vaccine for Covid-19 is found.

Jaggesh tweeted the reason why he was not present at the meeting. The actor has said that though Shivarajakumar invited him personally over the phone, he could not attend the meeting as he felt it was not safe outside.

'I have decided not to step out of the house until the vaccine for the Covid-19 is not found. However, I am in regular touch with the artistes over the phone and I pledge my full support to the Kannada film industry' tweeted Jaggesh.