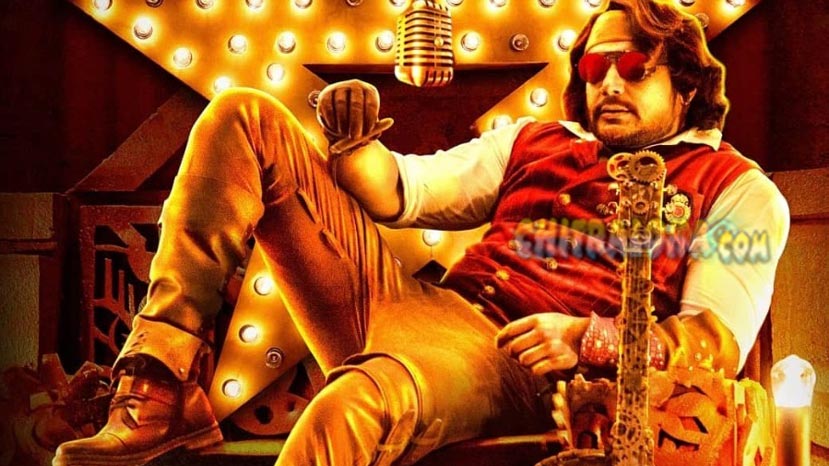 Producer Umapathy Gowda celebrates his birthday today and to mark this occasion, the team of 'Robert' has released a new poster of the film, wishing him a great year ahead. Darshan has released the poster through his twitter handle and has wished the producer.

'Robert' stars Darshan, Asha Bhatt, Vinod Prabhakar, Jagapathy Babu and others in prominent roles. Tarun Sudhir has scripted the film apart from directing it. Arjun Janya has composed the music and the songs have already become a huge hit .