Sudeep takes you to 'The World of Phantom' 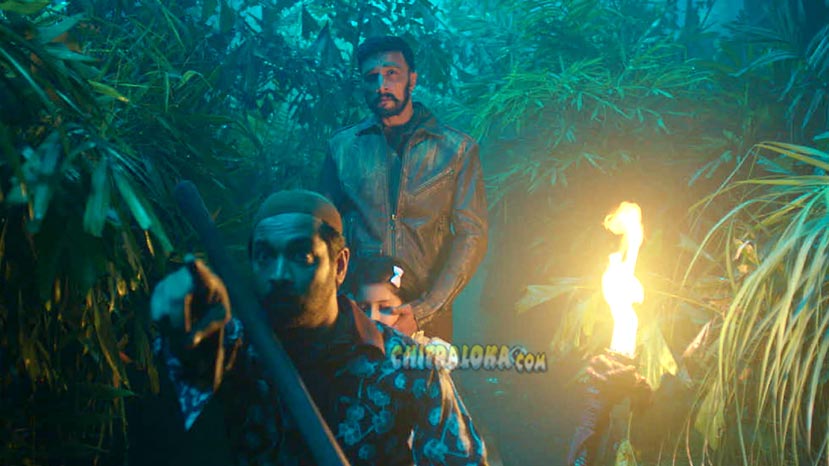 Actor Sudeep on Friday released yet another video of his forthcoming film 'Phantom' which is being currently shot at the Annapurna Studio in Hyderabad.

Sudeep had recently released a video of the film, and had said that is not a teaser, but an excitement of having started shooting. The half a minute video is a first glimpse into the film and had become viral.

Sudeep released yet another sneak-peek into 'The world of Phantom' on Friday. The video was released through social media and Sudeep has said that it is not a teaser, but this is just him taking everybody into 'The World of Phantom'.

'Phantom' stars Sudeep, Shraddha Srinath and others in prominent roles. The film is written and directed by Anup Bhandari. Jack Manju is producing the film under the Shalini Arts Banner.