Puneeth Releases A Song About Shivarajakumar 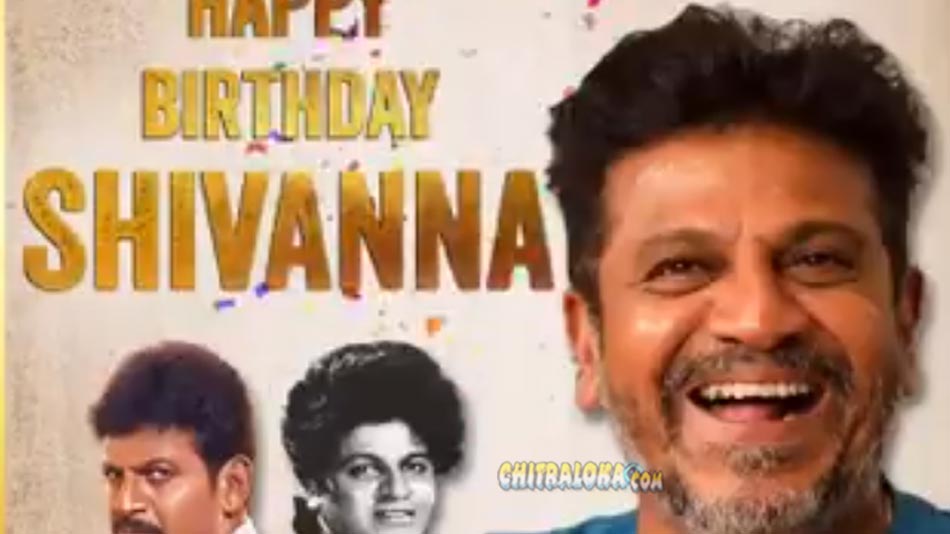 Puneeth Releases A Song About Shivarajkumar

Shivarajakumar is celebrating his birthday today. Meanwhile, many fans of his have released songs as a tribute to the actor who has turned 58 today.

One such song called 'Luck Luck Luck Luckpathi, Karunadige Ivane Adhipathi ...' was released by actor Puneeth Rajakumar on Saturday evening. The song which is called 'Shiva@58' is available on Youtube.

'Shiva@58' is jointly produced by Varun Kumar and Kirik Keerthi. Gummineni Vijay has composed the music, while Aniruddha Shastry has sung the song. 'Bhajarangi' Mohan has written the lyrics for the song.