'Law' Trailer Released; Film To Premiere On The 17th of July 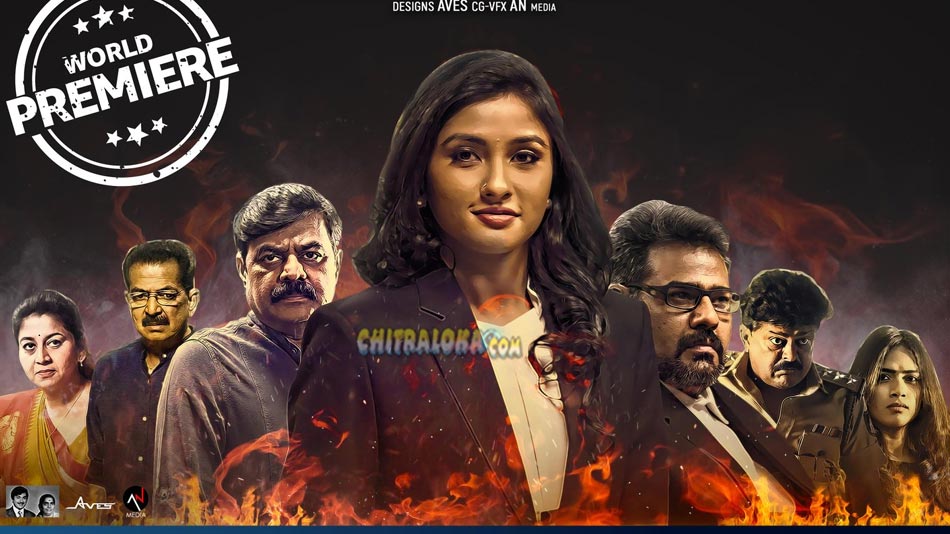 The trailer of Ragini Chandran starrer 'Law' was released on the Amazon Prime channel of YouTube. The film  is scheduled to premiere on the 17th of July.

'Law' marks the debut of Prajwal Devaraj's wife Ragini Chandran as the heroine. Apart from Ragini, the film stars Avinash, Rajesh Nataranga, Achyuth Kumar, Sudharani and others in prominent roles. The film is written and directed by Raghu Samarth.