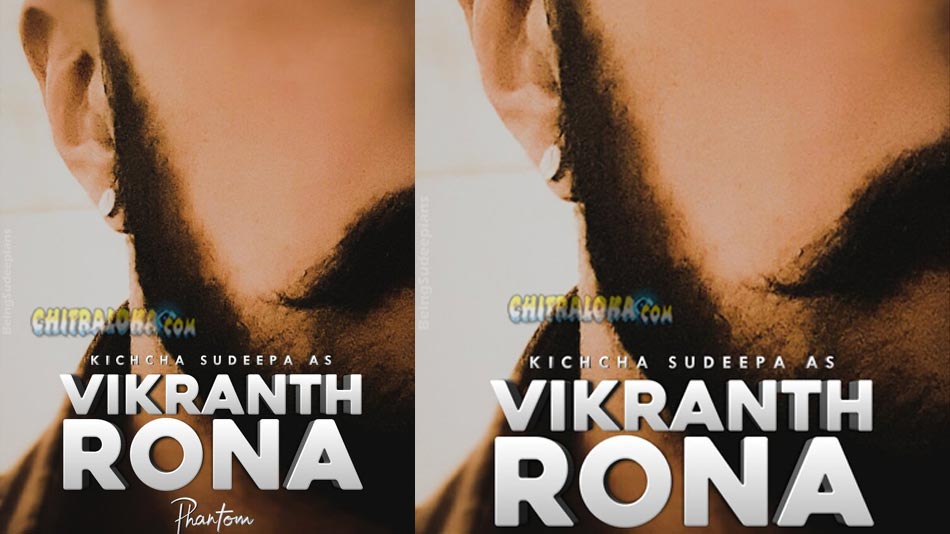 A special set of forest has been erected specially at the Annapurna Studios in Hyderabad. Thousands of different plants worth Rs 50 lakhs have been brought down from Rajamundry to create a forest set. Workers are busy giving final touches to the set.

'Phantom' stars Sudeep, Shraddha Srinath, Nirup Bhandari and others in prominent roles and is being written and directed by Anup Bhandari of 'Rangitaranga' fame, The film is produced by Jack Manju. Earlier, Anup Bhandari was said to be composing the music for the film. Now Ajaneesh Lokananth has been roped in as the music director.