` Ganesh's Next With Suni Is 'The Story of Rayagadha' - chitraloka.com | Kannada Movie News, Reviews | Image 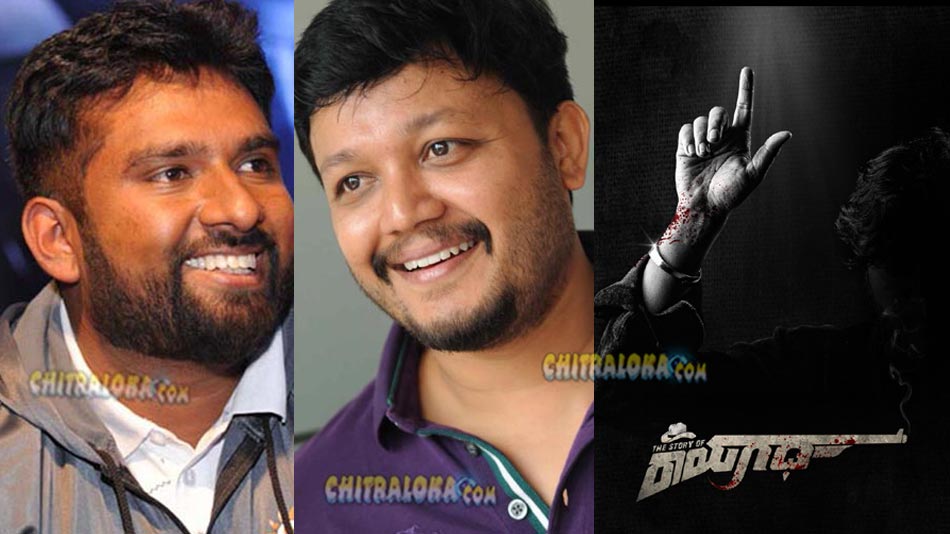 'Simple' Suni has completed 15 days of shooting for Ganesh starrer 'Sakkath' before lock down. Now the director has announced yet another film on the actor's birthday on Thursday.

This time, Suni has written a script called 'The Story of Rayagadha' for Ganesh. This is an action thriller set in the 80s in the Northern part of Karnataka. Ganesh will be playing the role of a rugged youth in this film. The film will be starting only next year as Ganesh has three films in hand currently.

Meanwhile, the rap motion poster 'Sakkath' was released on Thursday. The motion poster blended with rap music  is said to be the first of its kind in Kannada cinema. 'Sakath' is scripted and directed by Simple Suni and produced by Supreeth. The film stars Ganesh along with Surabhi, Kuri Prathap, Dharmanna Kadur, Sadhu Kokila and others in prominent roles.