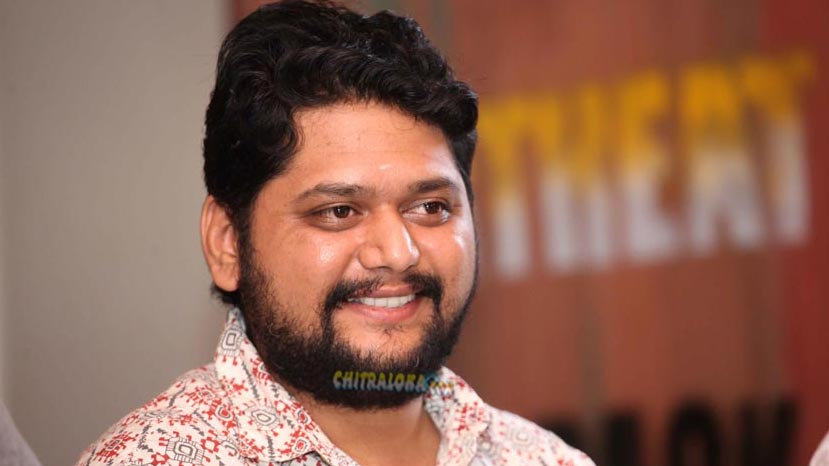 The shooting for Sudeep starrer 'Phantom' is all set to start in Hyderabad soon. Meanwhile, Ajaneesh Lokanath has been roped in as the music director for the film,

'Phantom' is being written and directed by Anup Bhandari and is produced by Jack Manju. Shraddha Srinath is said to be the heroine of the film. William David is the cinematographer.