'777 Charlie' Welcomes Danish Sait On Board 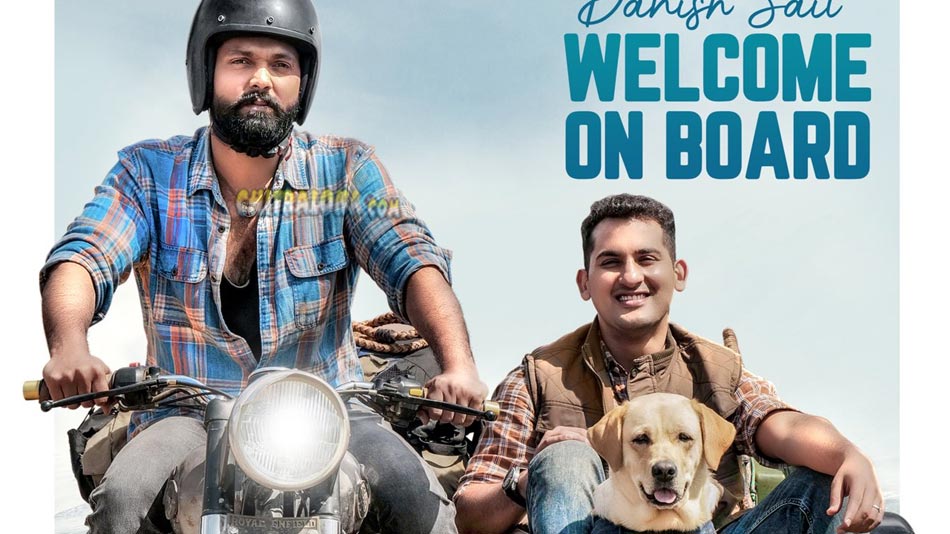 Danish Sait who is looking forward for the release of 'French Biryani' in Amazon Prime has joined the team of Rakshith Shetty starrer 'Charlie 777'. The actor will be playing a prominent role in the film.

'777 Charlie' is being jointly produced by Rakshith Shetty and Pushkar Mallikarjunaiah and the film is written and directed by debutante Kiran Raj. The film revolves around a dejected youth and a dog. Raj B Shetty, Sangeetha Sringeri, Danish Shetty and others play important roles in the film.

'777 Charlie' was supposed to have been completed by now. The team had planned to complete the shooting by June and release the film as soon as possible. Due to lockdown, the shooting has been postponed indefinitely and the film will release only by next year.